Travel blamed for new spike in Covid cases in Baguio 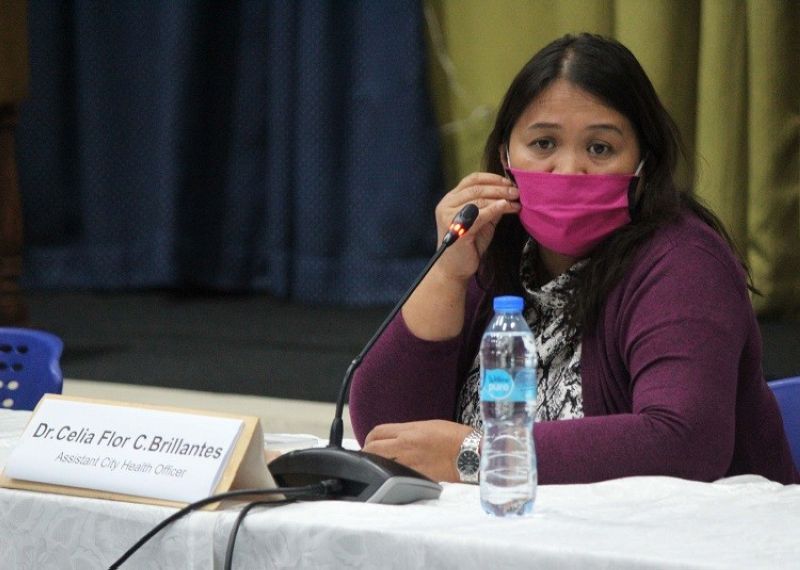 FREQUENT travel and drinking sprees caused the spike in cases in Baguio City, bringing the mountain city into the second wave of Covid-19 infections after flattening the epidemic curve, a local executive said.

Baguio City Mayor Benjamin Magalong, who sits as the country’s contact tracing czar, said it was in June when the city saw the flattening of the curve. But as the economy opened, a slow but steady rise in cases was seen in July.

“We are now on the second (wave) and we are experiencing it, just like in other countries. This is a result of opening up the economy. So we have to innovate, continue to be very aggressive in contact tracing and testing,” Magalong confirmed.

In the past three weeks, the mayor said expanded testing was done for 10 percent of each sector to assess the extent of infections the city has reached and found the increase to occur.

Magalong said frequent travelers contribute to the spike in cases and said at least three construction sites were suspended for failing to follow Covid-19 protocols. Some workers were caught engaging in drinking sprees and later yielded one with a confirmed infection.

It can also be attributed to the frequent travel of people to and from Baguio City, including returning overseas Filipino workers and residents. Magalong said this is not due to lax border control.

The City Health Office reported that at least 14 Covid-19 positive cases were recorded on July 25 and another 15 cases on July 26. These are the city's highest number of virus infections recorded in a day since March.

As a result, the mayor issued an order to barangays to be more vigilant and encourage them to report those with flu-like symptoms to undergo polymerase chain reaction tests.

Travel to the city has also been dissuaded with the help of local chief executives from the neighboring towns of Tuba, La Trinidad, Sablan, Tublay and Itogon. Borders have also been tightened and only limited to essential travel.

For two weeks, religious gatherings were once again suspended from August 2 to 9, as well as the reimposition of the liquor ban and the Sunday lockdown at the city market for disinfection.

Senior citizens may still go out on Sundays but minors have been asked to stay at home in the meantime.

Police were also alerted on illegal operations of vans ferrying passengers into the city, either as returning residents without papers or tourists.

Magalong said passengers may lack the necessary papers to get into the city and pass themselves off as residents of Benguet in desperation to gain access.

“They may be LSIs (locally stranded individuals) who really want to come to Baguio but kulang documents,” the mayor said.

Magalong assured resources of the city are being managed for the health crisis and battle the pandemic for at least a year more.

“Confident ako na we know what is happening on the ground, we have no shortage of resources,” said Magalong adding a sufficient supply of test kits is at hand and can test up to 1,000 individuals a day.

Contact tracers from the Philippine National Police (PNP), Armed Forces of the Philippines, Department of Health and private sector are also constantly being trained on cognitive interviewing skills to aid the city in its efforts to thwart the spread of infection.

Isolation facilities at the Sto. Niño Hospital, Teachers Camp and Tuba are also in place.

Over the weekend, Magalong asked the help of the PNP Anti-Cybercrime Group (ACG) to probe the leaked information of the identities of Covid-positive patients.

At least 12 were identified to have spread and caused the unauthorized information to go public, revealing addresses, names and occupation of the patient without their consent.

Magalong said cases will be filed against each of those identified by the ACG.