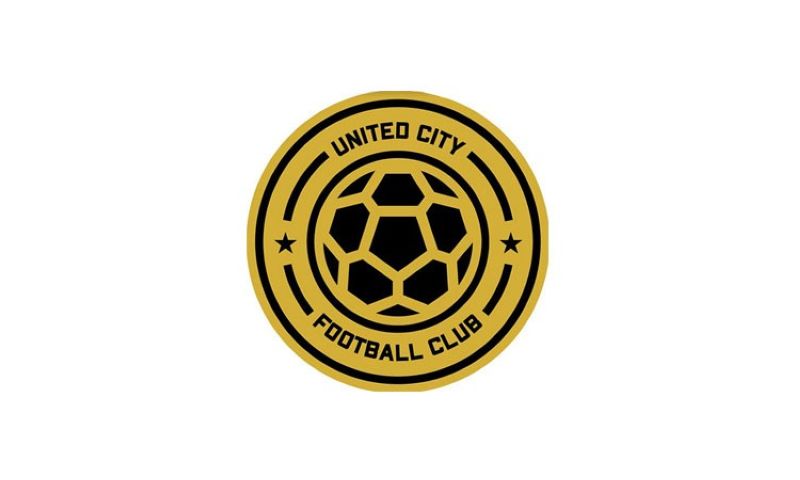 SLOWLY, the United City Football Club is setting up its identity as a new club in the Philippines Football League.

After the United City successfully signed its team captain Stephan Schröck, the club on Thursday, July 30, introduced its official crest following a contest participated by various artists and voted for by the players and fans.

In the club's statement, this must be the first time that a professional football club gets the fans to decide on its most valued asset: the crest.

"We gathered three hundred one (301) design entries from around the world, ninety-five (95) of which came from the Philippines," a statement from UCFC.

"The UCFC players and staff made a shortlist of the top five (5) logos while one thousand (1,000) fan votes were received with the winning entry getting fifty-eight percent (58%) of the total votes," it added.

The winning logo was created by Gerard Endaya of Grit Sports, who also provided the crest description as, "a circular crest not too different from its original identity to acknowledge the roots of the club. With two stars which pay tribute to the origins of the Ceres-La Salle and Ceres-Negros heritage."

Moreover, the solid outer circle symbolizes the solid fans -- being the club's foundation that holds everything together, Endaya added.