Pandemic might force 6-foot-5 Coo to stay in Bacolod 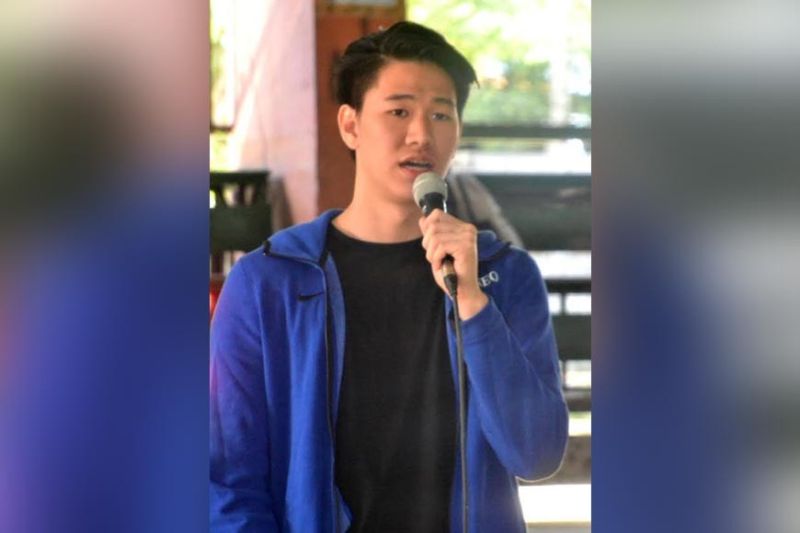 THE unpredictable health situation in Manila might force the 6-foot-5 wingman Daniel Coo to stay in Bacolod for the time being.

The 19-year-old Coo, who is an incoming Grade 12 student this academic year, played for the Ateneo Blue Eaglets last season and has been eyed by several UAAP collegiate teams this year but, the Covid-19 pandemic has somehow affected the decision of Coo's camp, a source told SunStar Bacolod.

Considering health as a priority and no tournaments yet for amateur sports, Coo might settle to return to his former school -- St. John's Institute to complete his senior high, the source added.

It was recalled that before playing for Ateneo, Coo was a member of the Batang Gilas pool, a mythical 5 and member of the Elite 60 Development Camp -- the official grassroots program of the Samahang Basketbol ng Pilipinas with support from the MVP (Most Valuable Player) Sports Foundation.

Coo was also named among the Jr. NBA Philippines 2015 All-Stars.