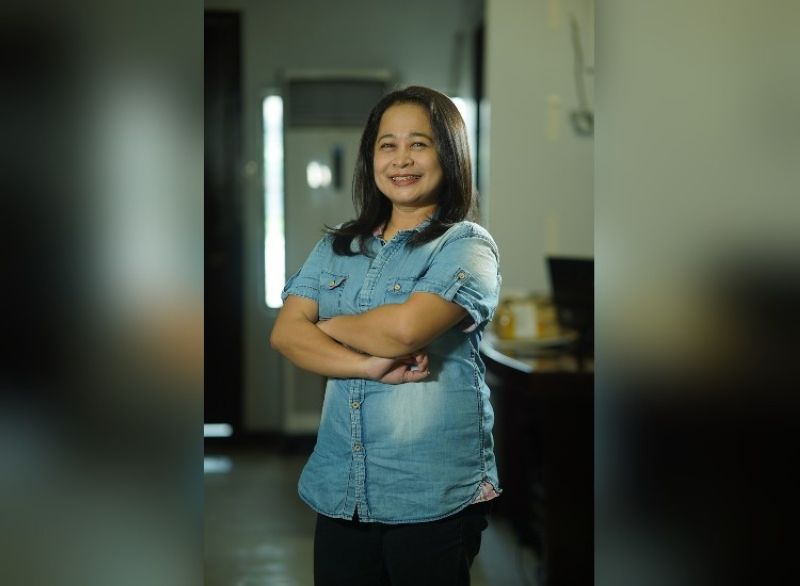 WHAT would it be like for Aiba Women’s Elite World No. 1 featherweight Yu-Ting Lin of Chinese Taipei and World No. 2 Nesthy Alcayde Petecio of the Philippines to clash against each other?

For sure, it would be a must-watch event as both world-class boxers are also raring to fight each other on the ring. Unfortunately, that dream match has yet to be realized.

Petecio, whose real-time reverse transcription-polymerase chain reaction (RPT-PCR) test taken at the Francisco Bangoy International Airport in Davao City on July 27 yielded a negative result, said she has not faced Lin yet but they usually talk whenever they meet during Aiba-sanctioned tournaments abroad.

“Wala pa jud. Parehas kaayo mi duha gusto na kaayo madula ang usag usa (We haven’t fought each other yet. But we both really want to play with each other),” she told SunStar Davao yesterday, July 30.

Petecio, for her part, made 1,200 points after winning a gold medal in the 2019 Aiba Women’s World Boxing Championships in Ulan-Ude, Russia.

She, who started her amateur boxing career in Davao City, aims to defend her Aiba Women’s World gold and take the top spot of the World ranking aside from winning a ticket to the Tokyo Olympics rescheduled next year. The Olympic Qualifier she is set to also compete in will also be held in 2021.

Petecio said now that she has already won an Aiba Women’s World gold medal, she would also target the World No. 1, hoping that she can compete in more tournaments next year and put up impressive finishes.

Well, that is not a far-fetched dream as long as she stays focused and determined to give her all in every competition she gets her hands on.

But what we are all eager to see her accomplish is to seal that Olympic berth, which was denied to her when she lost a quarterfinals match to Japanese arch-rival Sena Irie in the Asian and Oceanian Olympic Boxing Qualifying in Amman, Jordan in March this year.

Praying and hoping for the best for you, Nesthy!