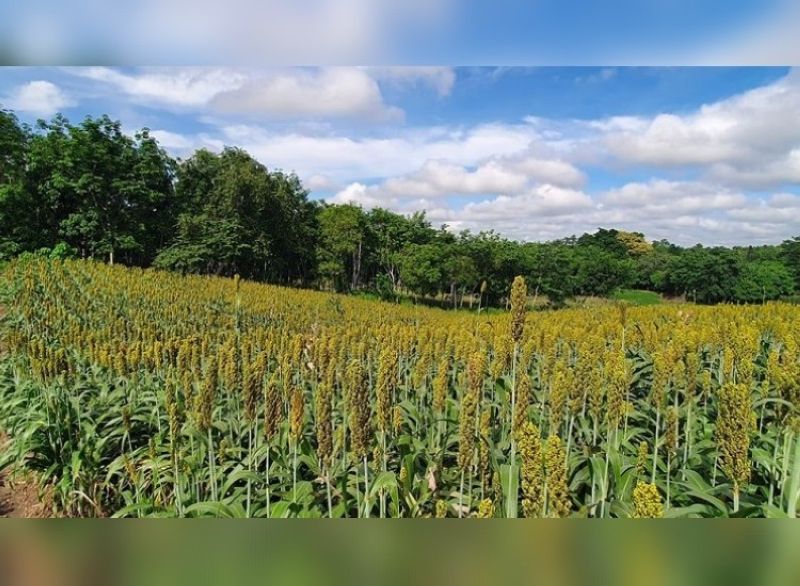 In a Facebook post, Minda chairperson Secretary Emmanuel Piñol said the co-owner of Scott Seed Company, a Texas-based sorghum seed producer, pledged to gather support from other seed producers in the United States (US) to help sorghum farmers in Mindanao.

“After I sent some photos of the standing sorghum crops planted in several experimental farms in Mindanao, Coby Kriegshauser, co-owner of Scott Seed Company, said he will gather the support of other Texas Sorghum seed producers for the Minda Sorghum Development Program,” he said.

“Kriegshauser said his group will link up with US government agencies to manifest their interest to support Mindanao development programs to help it recover from the adverse effects of the Covid-19 pandemic,” he added.

Minda is targeting to develop 100,000 hectares of marginal lands and ancestral domains in Mindanao into sorghum plantations by 2021.

It is intended to rehabilitate Fusarium wilt-stricken banana plantations in the region as well as boost Mindanao’s livestock and poultry sector.

“When fully developed, it is an industry which is projected to bring in about P10 billion a year for the sorghum farmers and support the poultry and livestock industry of Mindanao making these sectors competitive,” he said.

Piñol explained he saw the potential of sorghum as a good complementary crop to corn for livestock and poultry feeds and is considered more drought resilient needing only 25 percent of the water requirements of corn.

About 11,200 kilograms of sorghum seeds donated by Scott Seed Company arrived in Davao port in February this year and Davao del Norte is among the first areas who received seeds for the sorghum adaptability trial.

“Davao del Norte got the biggest bulk of the seeds while several demonstration farms were also established in other provinces and harvest is expected next month,” Piñol said.