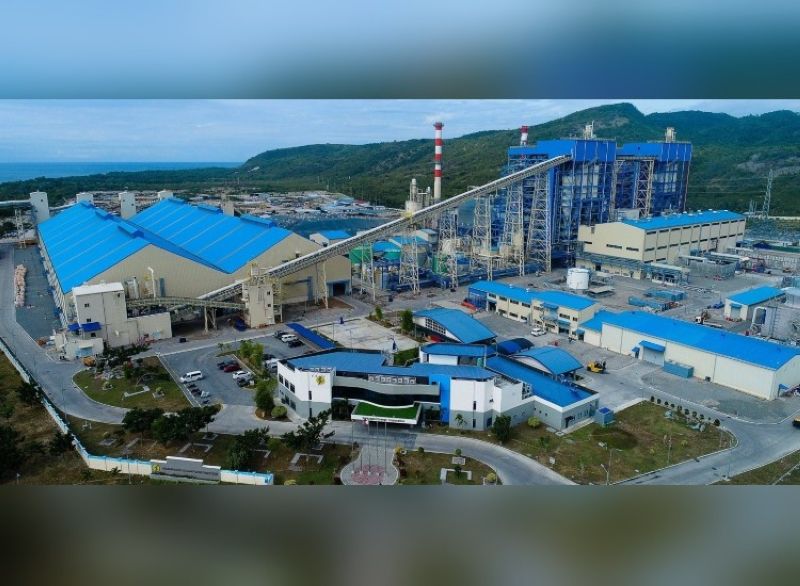 ALSONS Consolidated Resources, Inc. (ACR), a publicly listed company of the Alcantara Group, posted a P2.21 billion revenue hike for the first quarter of 2020 with the continued operations of its power plants and is poised to accomplish more of its renewable energy projects on target amid the novel coronavirus (Covid-19) pandemic.

ACR also noted that the net earnings in the first quarter of this year rose to P310 million from P104 million in the same period in 2019.

“The operations of the Sarangani Energy Corporation (SEC) plant served as the key revenue and income driver of ACR for the full year 2019 and the first quarter of 2020,” ACR said in a statement.

ACR Executive Vice President Tirso G. Santillan, Jr. said other energy projects of the company in the pipeline are expected to beat its target date for commercial operations despite the health crisis looming in Mindanao.

“The company’s various power projects remain on-track to begin commercial operations as scheduled due to the quick recovery of Mindanao from the Covid-19 pandemic,” he said.

The US$570-million SEC plant is considered to be the company's single largest investment in Sarangani Province and the entire Soccsksargen.

“Construction for the Siguil Hydro plant, ACR’s first foray into renewable energy, is currently in full swing and the plant will be ready to start operating in 2022 as scheduled to provide power to Sarangani Province, General Santos City and key municipalities of South Cotabato,” ACR said.

This is just one of seven more run-of-river hydroelectric power plant (ROR-HEPP) projects of the company which is in various stages of development.

ACR bared that the next two hydro facilities that they will work on are are the 22-MW Siayan-Sindangan Hydro plant in Zamboanga del Norte and the 42-MW Bago Hydro plant in Negros Occidental.

On the other hand, ACR said the construction of the SRPI is already expected to begin in early 2021.

“The engineering, procurement and construction contract for the SRPI plant will be signed within the third quarter of this year,” the company said.

The SRPI is scheduled to begin operating in 2023 and deliver baseload power to Zamboanga City and nearby areas.

“[The company’s power plants] will continue to operate and supply power to our customers even as we continue to try our best to help the power distributors and consumers who have been adversely affected financially by the pandemic. In these difficult times for our people and the rest of the world, [the company] will carry its share of the burden in order to help bring about recovery and revival,” Santillan said.

“[It is the company’s] contribution to the economic recovery of our country by helping create new jobs and stimulate the local economies in the areas where we operate,” Santillan added.

ACR Chairman and President Tomas I. Alcantara said the company is determined to adjust with the disruptions caused by the pandemic.

“A new normal has been created and we all live under its conventions. But as I said last year, we grow as we go,” he said.

Prior to the Covid-19 pandemic, earnings of the company remained on a steady rise as reported a consolidated full-year net income of P938 million in 2019 from P563 million in consolidated net earnings for 2018.

“The company’s 2019 net earnings attributable to the parent rose to P148 million from P94 million in 2018. Full-year revenues for 2019 were at P6.8 billion from P6.66 billion the previous year,” the company said in a statement.

ACR has a portfolio of four power facilities with an aggregate capacity of 468 MW.

They are also engaged in property development with a 26-hectare mixed-use township project Azuela Cove in Davao City in partnership with Ayala Land, Inc.

The estate is operational and has opened some of its commercial facilities to the public. The first two Ayala Land Premier towers were successfully launched in 2018 and are currently under construction and on-track for turnover and occupancy within target schedules.