Duterte: Hold on, we’ll be back to normal by December 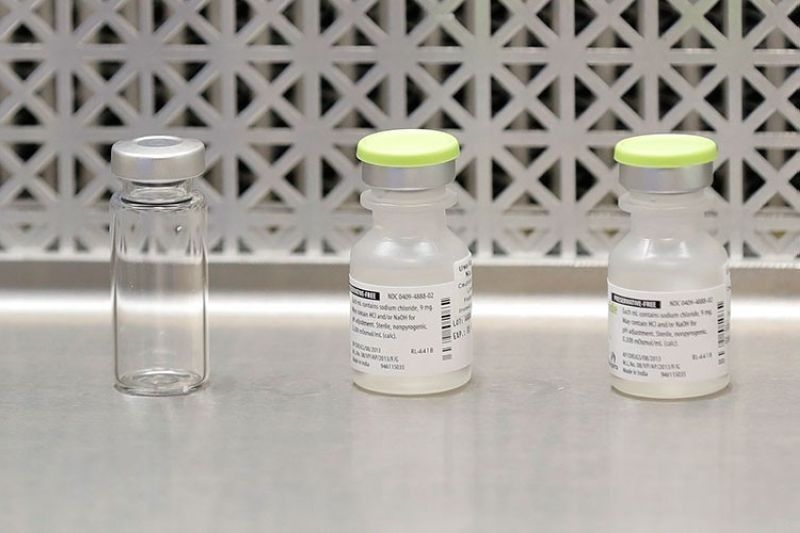 PRESIDENT Rodrigo Duterte on Friday, July 31, 2020, asked the nation to hold on for a few more months until December, when a vaccine against the coronavirus disease 2019 (Covid-19) is expected to be available.

By then, Duterte said everything should be “back to normal”.

“I promise you, by the grace of God, I hope by December we would be back to normal,” he added.

Once a vaccine is available, Duterte said it will be given for free to the following priority sectors: low-income families who had benefited from the government’s social amelioration program, middle-income families, police, military and Cabinet members.

Even New People’s Army (NPA) fighters may be inoculated against Covid-19, Duterte said.

The rich would have to source and pay for their own vaccine.

Drug personalities are disqualified. The President said a certification that one is not a drug user would be required before a citizen is vaccinated.

He took a swipe at critics who pointed out that the government does not have a clear post-pandemic recovery plan, saying such a plan could not be crafted until a vaccine or medicine becomes available.

Because of his policy to maintain friendly relations with China, Duterte said the Chinese government has already guaranteed that the Philippines would be given priority once a vaccine is approved.

In his regular press conference on July 28, China’s Foreign Ministry spokesperson Wang Wenbin said: “Since the outbreak of Covid-19, China and the Philippines have been standing together with mutual assistance, turning anti-epidemic cooperation into a new highlight in bilateral relations. The Philippines is a friendly close neighbor and we will give priority to its needs once we succeed in developing a vaccine.”

Finance Secretary Carlos Dominguez III, for his part, assured that the government has the funds needed to acquire the vaccine.

He said at least P20 billion is needed, assuming one dose of vaccine would cost $10 (rougly P500), two doses are needed per person, and some 20 million people would be inoculated for free.

Including the costs of service and transportation, he said the budget per person would be about P1,200.

He said the plan is to purchase the vaccine through the Philippine International Trading Corporation (PITC), which will turn this over to the Department of Health (DOH).

Dominguez said the government could probably pay back the amount of the vaccine in two to three years.

The vaccine will be administered for free to the poorest of the poor first. Once this happens, he said “the economy can be fully opened”.

“The economy is already beginning to recover...We hit the lowest part in April and May. It's already picking up now,” he added.

Dominguez said, however, that public transportation would have to be boosted to improve mobility and consumers would need to start spending.

He was quick to point out though that the Philippine economy remains strong, with ample liquidity, low inflation and a strong currency.

Duterte said the Armed Forces of the Philippines (AFP) will implement the immunization program to ensure fairness and non-partisan distribution of the vaccine.

Dominguez said three pharmaceutical companies in China, Astra Zeneca in Europe and Moderna in the United States are currently in the third stage of clinical trials.

Dominguez said it will be the DOH that will choose which vaccine or vaccines to acquire, subject to the approval of the Food and Drugs Administration (FDA).

He was optimistic that FDA approval would be secured before December 2020. (Marites Villamor-Ilano/SunStar Philippines)