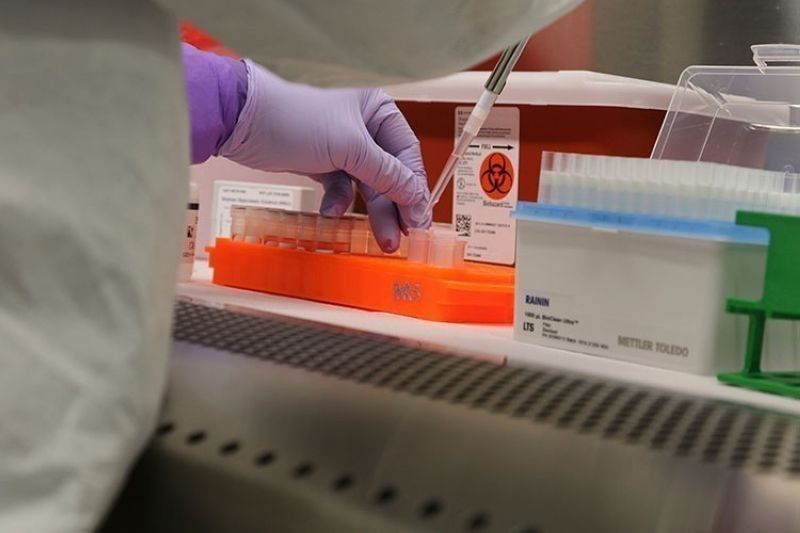 This brought the total number of confirmed cases in Cagayan de Oro to 144.

The 144th case is a 33-year-old male ROF from the Middle East and a resident of Barangay Camaman-an. He arrived in Manila on July 5 and where he was swabbed. The result came out negative on July 11.

According to Retuya, while waiting for the result, the man stayed in a hotel in Manila. He arrived in Cagayan de Oro on July 21 via plane.

The 33-year-old man is asymptomatic and has no known comorbidity. He is currently staying at the Temporary Treatment and Monitoring Facility.

The City Health Office has also identified one close contact of the man.

The recovered Covid-19 patient is a 26-year-old male ROF from the Middle East and a resident of Barangay Patag. His second swab test result came out negative on July 30.

Retuya said the man is scheduled to be discharged this weekend or early next week.

Meanwhile, the 36th case, a 37-year-old woman locally stranded individual (LSI) from Manila, was admitted to the Northern Mindanao Medical Center due to mild symptoms.

At present, Cagayan de Oro has 53 active cases, of which five are outpatients and 47 are ROF/LSI.