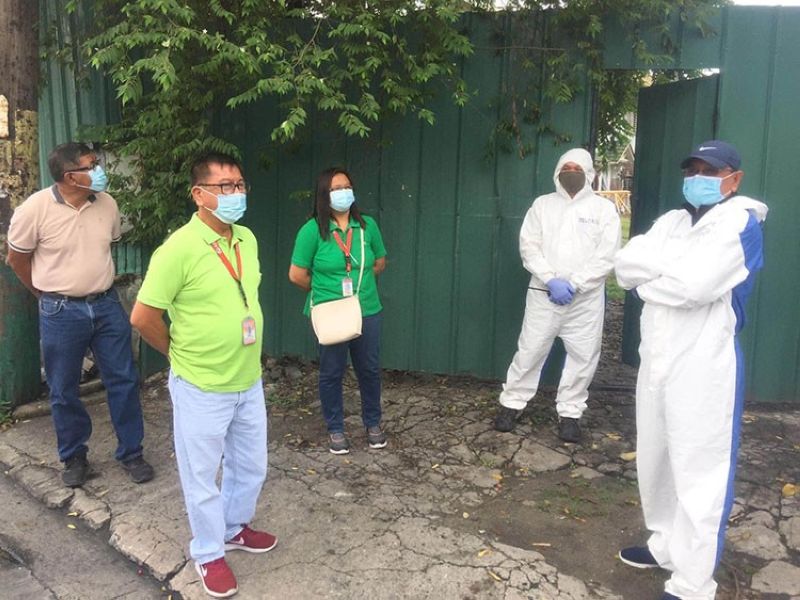 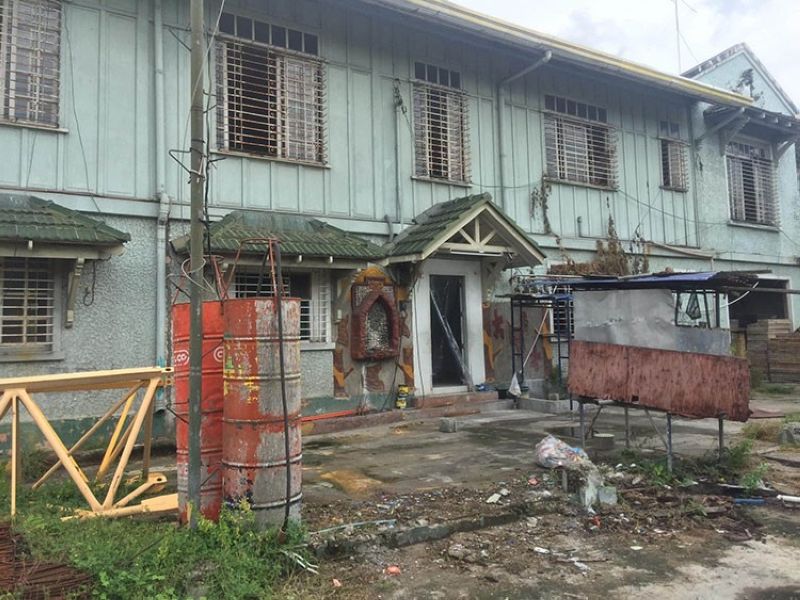 The order came after the City Government received reports that the Atriaprime Development Corporation allegedly transported a Covid-19 patient from Laguna and quarantined him in the said building from July 25 to 29, 2020 without any coordination with the local government and the City Health Office.

Lazatin also said the City Government will take legal actions against the contractor.

The safety officer of Atria Prime Development Corporation confirmed that the company planned to convert the old OB Montessori Building into a quarantine facility.

Meanwhile, the safety officer is now quarantined at the City College of Angeles while waiting for the result of his rapid test, Lazatin added.

Simeon said that contact tracing and disinfection protocol were immediately conducted as per the order of Lazatin. (PR)