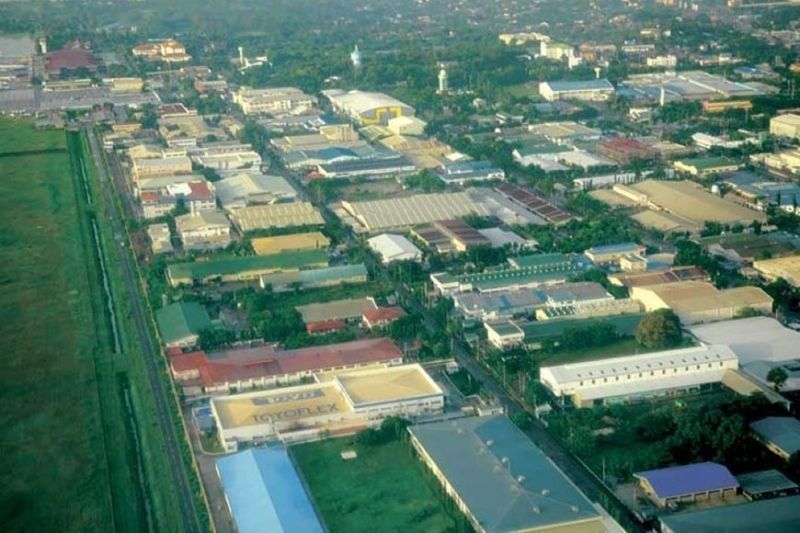 Peza Director General Charito Plaza said they initiated the job expo to assure Filipinos that there are thousands of jobs awaiting for them in the different ecozones all over the country.

The job expo was initially launched on Wednesday, July 29. It will be rolled out to other places: Aug. 6 in Cavite Economic Zone, Aug. 19 in Damosa IT Park in Davao City and Aug. 25 in Baguio City Economic Zone.

Interested job applicants may check the vacancies through the online portal powered by Workbank Philippines Inc., which canbe found in Peza’s official website .

“We are inviting the repatriated OFWs as well as the locally laid-off workers rendered jobless by the pandemic to participate in the Dollar Job Expo and Online Skills Training programs as it is Peza’s initiatives to help them during these trying times,” Plaza said.

At present, there are a total of 69,081 projected job openings across the Philippines.

About 23,644 job openings are from the public and private economic zones in Cluster I, covering Calabarzon, Pampanga and the National Capital Region. Some 2,500 job vacancies are also up for grabs in Baguio and other locators in the north under Cluster III.

In addition, investment projects that were approved during the May 21 and July 10 Peza Board meetings are also expected to creare a total of 28,811 jobs that will be located in various areas in the country.

“These job vacancies are for Filipinos of any working age and there will be no educational attainment discrimination in the hiring of workers in the ecozones,” Plaza said. (JOB with PR)