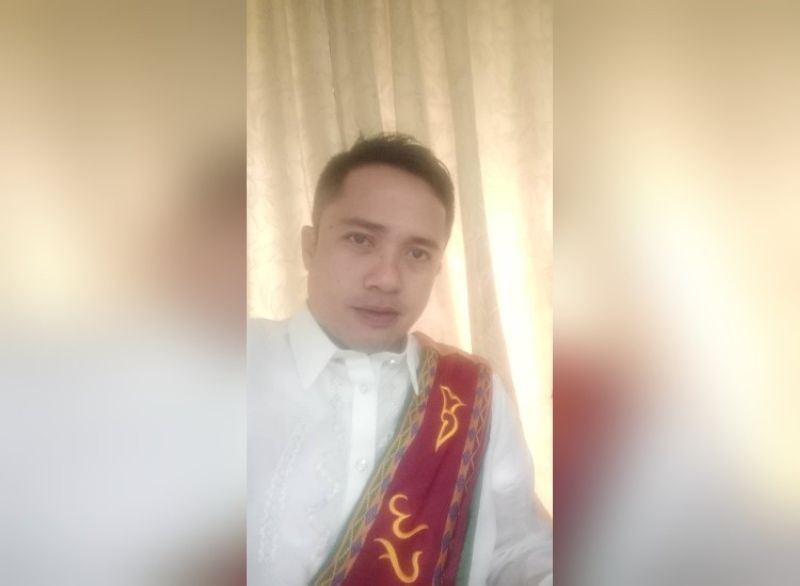 LIFE is always paired with challenges. These challenges may be in many forms but in the Philippines, it is usually poverty.

Lucky for some who don't get easily discouraged because they use their poverty instead as an inspiration to win in life's many struggles.

This is how Oliver O. Abatol succeeded to become the esteemed architect that he is now.

His father used to sell fish but his main work was clearing rice farms, while his mother worked as a house help for his class advisers during his elementary days.

If it weren't for finishing as the class valedictorian in elementary, he wouldn't have the chance to study in a private high school. His being top of the class earned him a full scholarship slot at Notre Dame of Dukay.

Oliver also graduated valedictorian in high school and fortunately among the two who passed the University of the Philippines College Aptitude Test (Upcat) in their batch.

During that time, his mother worked far from their home, still as house help which magnified his hesitation to proceed to college.

Oliver just considered his being a recipient of the Ramon Magsaysay Leadership Award a blessing as he was also given a cash prize of P5,000, which was already a huge amount at that time.

Armed with a goal and determination to succeed, he used the money to buy school supplies needed for the course he had chosen.

"Nahadlok pa jud ko at first kay ana sila hasta dawng gastuha ni nga korso (architecture), pangdatu daw (I was afraid at first because they say architecture course is a very expensive course that only the rich can afford)," he narrated.

Oliver applied and qualified in several scholarship programs, including the Socialized Tuition and Financial Assistance Program (STFAP) and the UP Mindanao Foundation, Inc. (UPMFI) – a scholarship instituted by UP Alumni such as John Gaisano, Sebastian Anglionto and Sonny Puyod to name a few.

He also became a library student assistant to the university's Student Assistance Program and worked as an internet attendant in one of the internet cafes in Davao City for one summer. He still found it difficult to even sustain his daily needs because the allowances did not come on time.

But he took this as a blessing in disguise because this dissociated him from vices and bad influences.

Oliver overcame the first three years in college but it was the final two years that he found himself struggling so hard financially because of his course's requirements and thesis.

The people he discovered to be helpful during his difficult times were the security guards and the utility personnel.

All in all, he took his BS Architecture course within 7 years, including his apprenticeship.

He graduated from his bachelor's course in 2005 and passed the Architect board exam in 2007. In 2018 he then passed the board exam for Urban Planner and in 2019 he finished his Diploma in Regional and Urban Planning still at the UPMin.

Today, Oliver, who is working as Architect at the Provincial Government of Davao de Oro, is married to his wife Leselle I. Abatol for almost 15 years and is blessed with three sons Xellever Miro (14), Yrielle Francis (11) and Zorenne Auro (5).