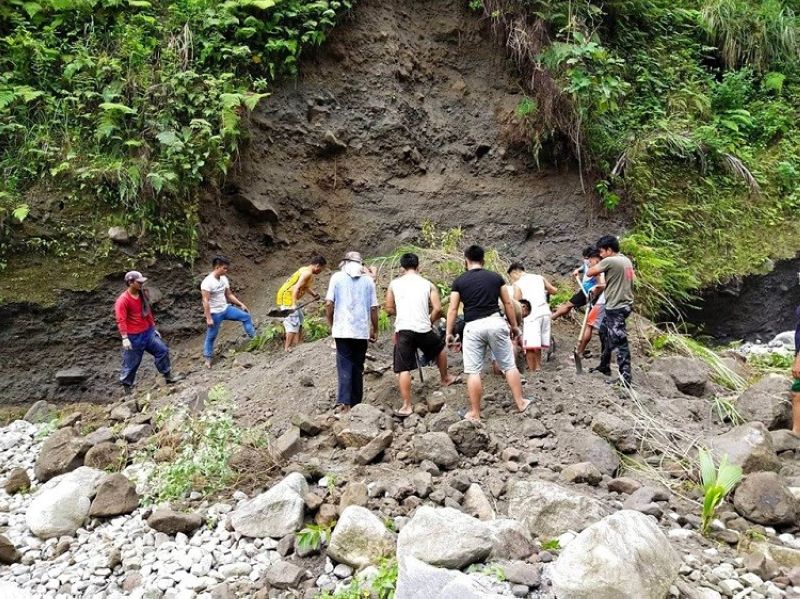 Initial investigation disclosed the victims were quarrying at the side of the dried river in Barangay Canlawis when the landslide triggered by intermittent rain happened at about 3:30 p.m. Friday.

The victims were brought to Pintuyan District Hospital for immediate medical attention but were declared dead on arrival by Dr. Jude Aspirin, the attending physician