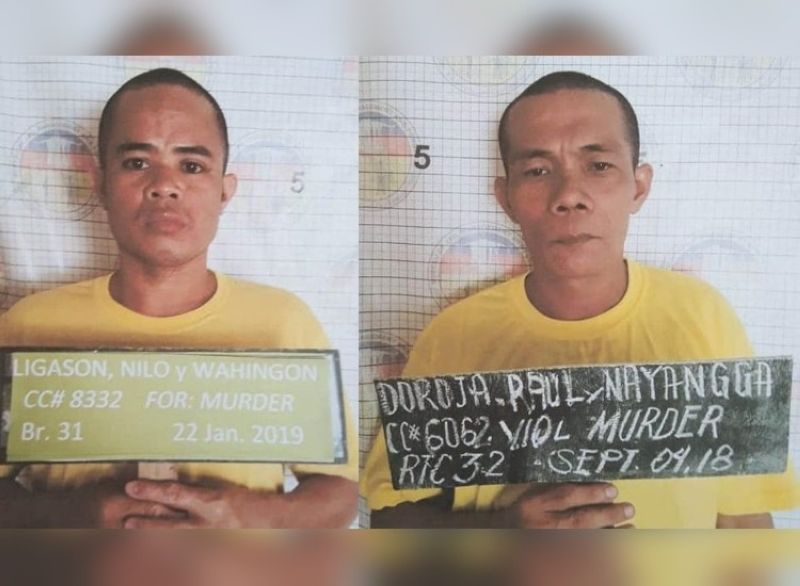 Personnel from Calbayog City Police Station and Bureau of Jail Management and Penology arrested the two PDLs around 11: 55 a.m. Friday at the mountainous area of Barangay Cacaransan, Calbayog.