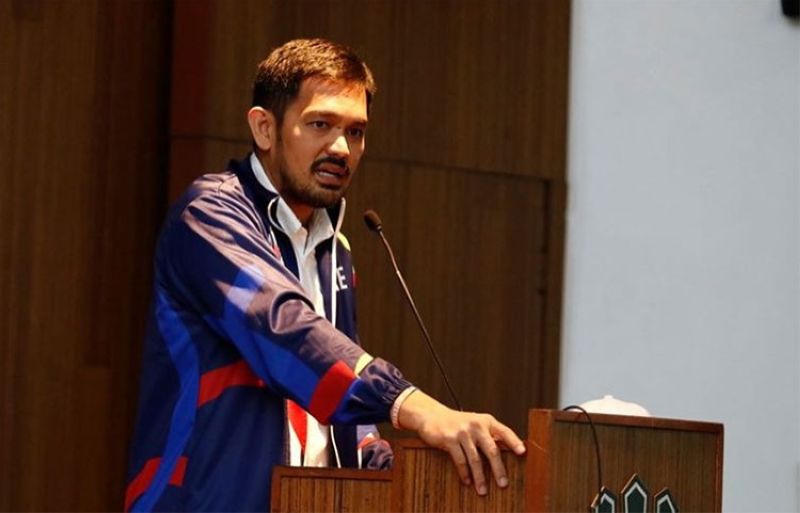 PRESIDENTIAL Anti-Corruption Commissioner Greco Belgica stressed Saturday, August 1, the need to impose death penalty on corrupt officials, saying it would give "perpetual effects" on the people.

In a Laging Handa public briefing, Belgica said corruption is a "heinous crime" that is just as bad as murder.

"Corruption talaga po is as bad as murder and as bad as drugs dahil ang effect po ay perpetual. When you institutionalize corruption through law, buong bayan po naghihirap (the entire country suffers," he added.

He said officials who have been proven to be corrupt must be punished with death penalty.

"While corrupt people are in the government, thousands will suffer. We have to institute penalties with crimes committed," he added.

President Rodrigo Duterte, in his fifth State of the Nation Address (Sona) on July 27, called for the revival of death penalty by lethal injection for drug-related crimes.

"I reiterate the swift passage of the law reviving the death penalty by lethal injection for crimes specified under the Comprehensive Dangerous Drugs Act of 2002," the President said.

In the Senate, the committee on justice and human rights is currently headed by neophyte Senator Ronald "Bato" dela Rosa, who echoed the President's call to reinstate capital punishment.

"I'm happy that he appealed to Congress for the passage of the death penalty law for drug trafficking because my death penalty bill has been languishing at the referred committee for one year already without actions taken," Dela Rosa said.

Meanwhile, the Commission on Human Rights (CHR) said that what the country needs is a comprehensive approach in addressing drug sale and use instead of imposing "punishments without regard for human life."

"Time and time again, CHR has invited the government to engage in a frank and factual discussion on the ineffectiveness of death penalty in curbing crimes," said CHR spokesperson Jacqueline de Guia.

"We, too, believe that crimes must be punished. But the call for justice should not result to further violations of human rights, especially the right to life," she said.