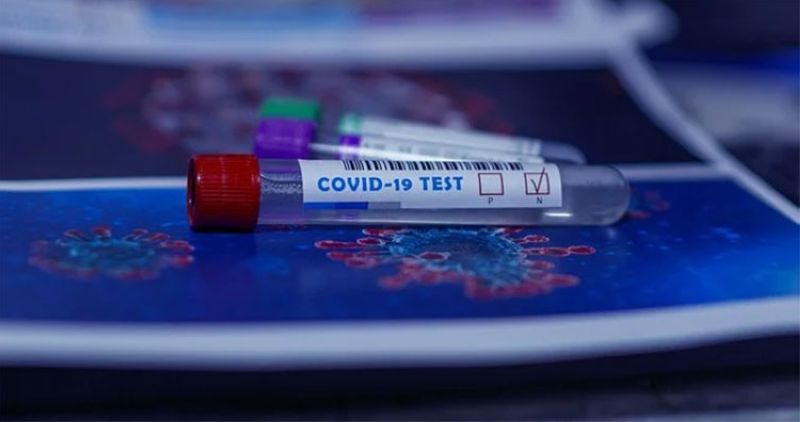 THE Department of the Interior and Local Government (DILG) warned the public on Thursday, July 30, against conmen taking advantage of the Covid-19 crisis by introducing themselves as members of contact tracing teams to scam people into handing out payment for coronavirus test kits.

DILG Undersecretary Jonathan Malaya said there are unscrupulous individuals posing as contact tracers and sending text messages or making calls, telling people that they have been identified as close contacts of an alleged Covid-19 patient and that they need to shell out money for the cost of a testing kit.

Malaya said legitimate contact tracing teams will never ask for money since their task is to track down and manage close contacts, reduce the spread of infection, and offer diagnostic, counseling and treatment to confirmed Covid-19 cases.

Malaya said reports from DILG-Central Luzon indicate that certain individuals pretending to be members of a contact tracing team were calling households and telling them that they were identified as close contacts of a person who has tested positive for coronavirus.

He said despite the limited information given, the scammer will insist on having the victim tested within the next 72 hours.

The caller will then ask for the address of the victim where the supposed testing kits will be sent. “Kapag naibigay mo na ang address mo, dito na sila magsisimula sa kanilang modus,” he added.

The DILG spokesperson said that after getting the victim’s address, the scammers will then ask for their credit card number or other financial details, saying that the test kits cost $50 each.

“Kapag tumanggi naman yung tao, pagbabantaan sila na they will face penalties for not undergoing the coronavirus test,” he added.

He urged would-be victims to report immediately to the nearest police station or Philippine National Police unit, or call the DILG through Hotline 911 and the DILG-Public Assistance and Complaint Center at 8925-0343.

The DILG recently confirmed that more than 69,000 contact tracers are now deployed nationwide, with a possibility of adding 50,000 more in the next few weeks.