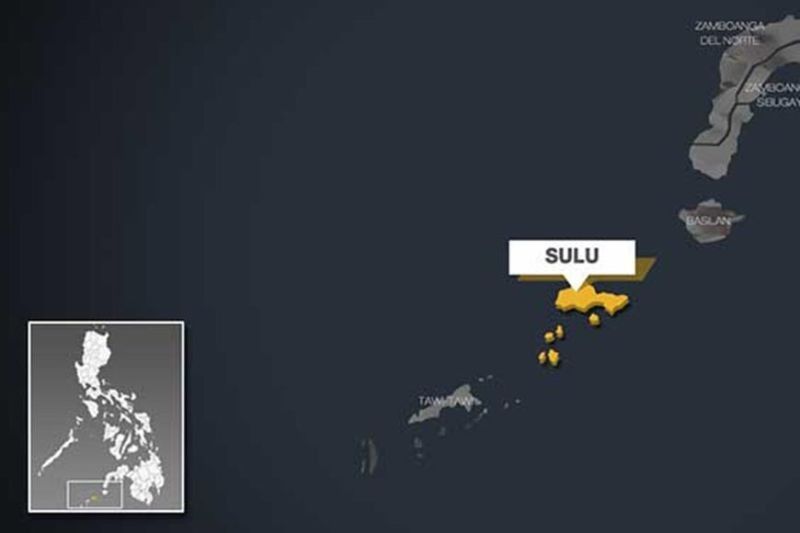 ZAMBOANGA CITY -- Six Abu Sayyaf bandits and three soldiers were killed while three others wounded in a fresh clash as focused military operations continue against the bandits in Sulu, officials disclosed Saturday, August 1, 2020.

Vinluan said the firefight resulted in the death of six bandits and three soldiers while three other troopers wounded.

He said the troops have recovered the remains of three of the six slain Abu Sayyaf bandits while scouring the clash site.

Vinluan did not release the identities of the slain and injured soldiers except to say they belong to the Army’s 32nd Infantry Battalion.

He said they have yet to ascertain the identities of the three slain Abu Sayyaf bandits, whose remains the troops recovered.

Vinluan said the remains of the other three were dragged by the fleeing bandits based on information the troops received from the community.