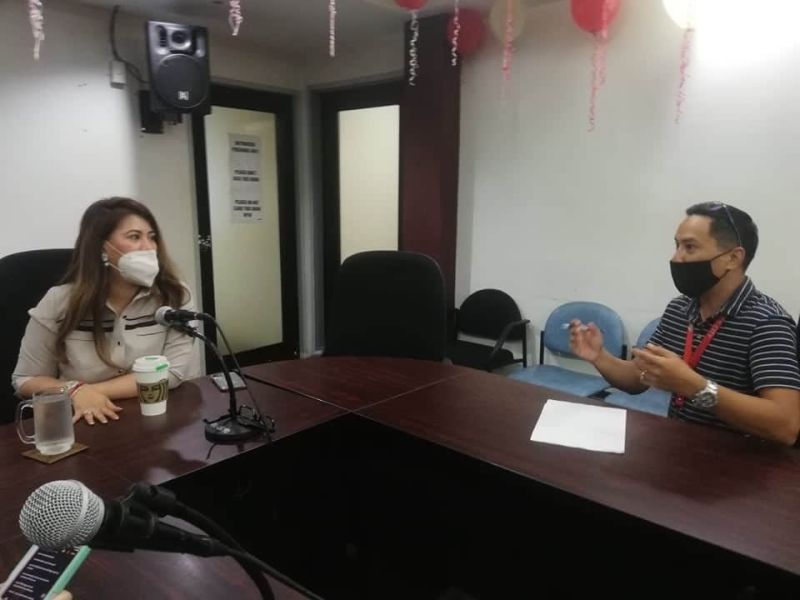 Executive Assistant IV Reina Manuel on July 30, 2020 coordinates with City Veterinary Officer Dr. Christian Arcilla for the preparation of the free neutering of the city’s cats and dogs, which will begin this August. (Contributed photo)

THE City Government of Angeles is set to neuter 1,000 cats and dogs as part of its efforts to put premium in promoting the welfare of animals.

Mayor Carmelo Carmelo Lazatin Jr. alloted P6 million for the free neutering of the city’s cats and dogs, which will begin in August.

Executive Assistant IV Reina Manuel said that the City Government, through the City Veterinary Office, aims to neuter 1,000 cats and dogs prioritizing those who are currently housed at the city’s animal pound that will be up for adoption once they received the neutering.

Manuel added that she had coordinated with Lazatin’s chief adviser and tactician director IC Calaguas, and City Veterinary Officer Dr. Christian Arcilla to initiate this program.

Lazatin’s chief adviser and tactician director IC Calaguas reiterated that the administration targets for zero stray dogs and cats by the year 2020.

Meanwhile, according to Arcilla, the neutering or the removal of an animal’s reproductive organ, is the most common method for animal sterilization.

Aside from the free neutering of 1,000 cats and dogs, part of the alloted budget will be used to provide free anti-rabies vaccines for 30,000 pets in the city.

Angeleños who are interested in having their pets neutered or injected for rabies, should schedule an appointment beforehand with the City Veterinary Office, through their official Facebook page.

The City Government also wants to tap non-government organizations, and veterinary clinics in the city to join their cause in driving awareness about neutering.