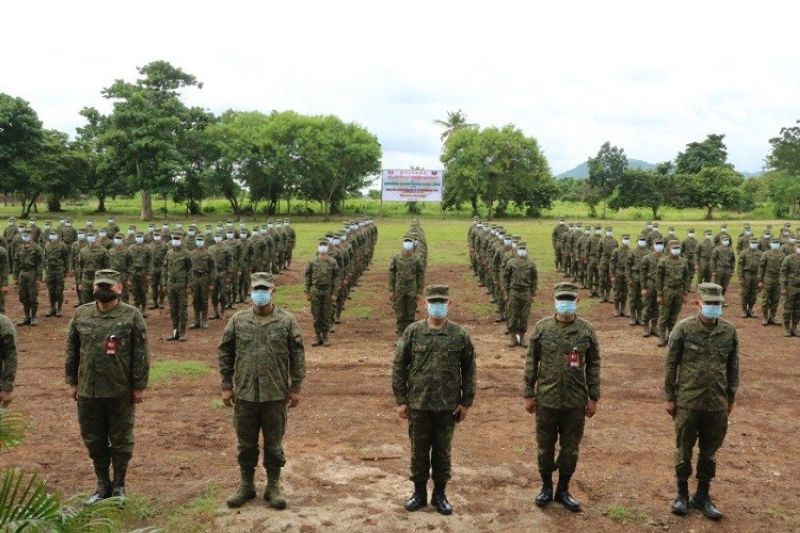 TWO hundred and twenty-seven new soldiers took their oath as new members of the Armed Forces of the Philippines’ 6th Infantry Division based in Central Mindanao.

The new soldiers consisting of 189 males and 38 females belong to “Matindig” Class of 631-2020. The class name stand for “Mandirigmang may Tikas Na Dignidad,” which signifies their class resilient comradeship and compassion.

Candidate Soldier Noel N Catahom as Top Gun received the special award for obtaining the highest rating in the Basic Marksmanship with a general average of 100 percent.