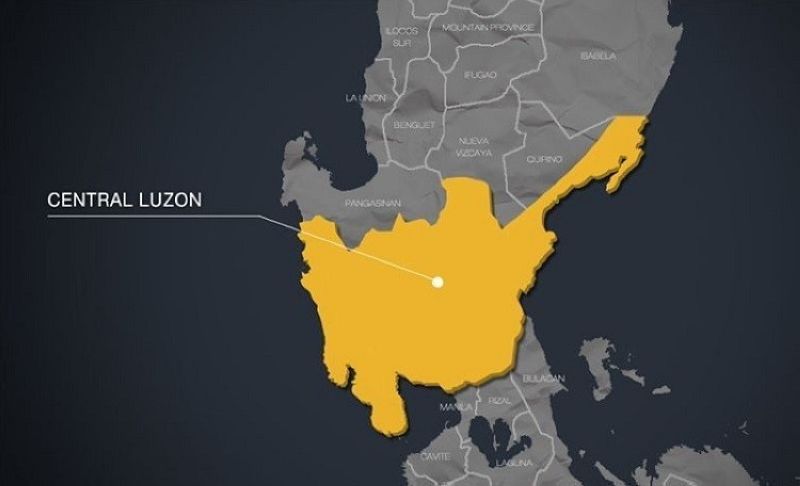 CITY OF SAN FERNANDO -- Covid-19 cases in Central Luzon have reached more than 2,000, according to the July 31 advisory of the Department of Health (DOH) in the region.

The DOH recorded a total of 2, 232 confirmed cases in all the provinces of Central Luzon except Aurora province which remains coronavirus free.

Of the said confirmed cases, 1,187 are in Bulacan province alone. Bataan province is close behind with 351 confirmed cases. Pampanga is in third with 286 recorded cases. Considerable cases have also been recorded in Bataan (351), Nueva Ecija (181), Tarlac (75) and Zambales 81.

Of the 2,232 confirmed cases, 239 are still admitted while 942 have been discharged and are to complete a mandatory 14-day quarantine.