Pass holders can now go out on Sundays: Labella 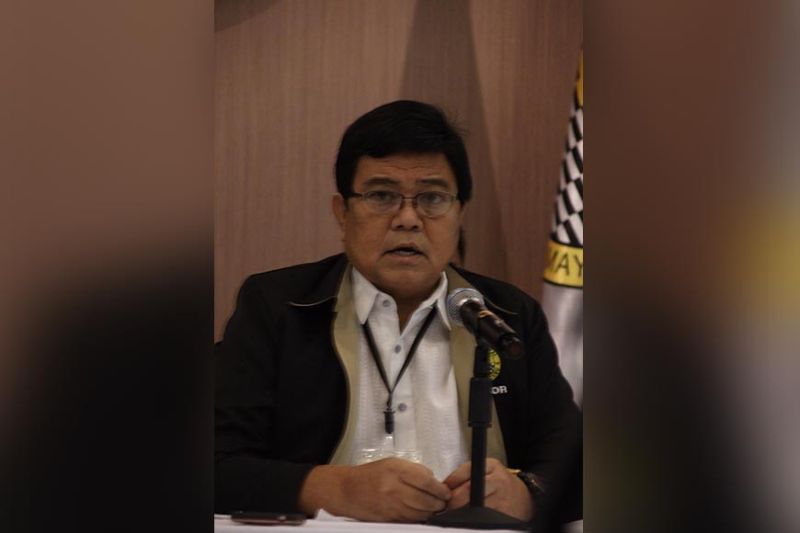 CEBU City residents who have QR-coded quarantine passes will be allowed to go out on Sundays starting next August 9, 2020.

The city is currently under general community quarantine (GCQ) until August 15.

“Whether their passes ends with odd or even numbers, they are allowed to go out,” said Labella in an interview on August 2.

“As long as their purpose is essential,” he continued.

Despite this development, Labella reminds the public to continue observing minimum health standards such as wearing of mask, following social distancing, and washing of hands.

Even if the city is under GCQ, Labella ordered to continue the usage of the 178,000 quarantine passes issued by the City Government.

Before, only authorized persons outside residence (Apor) are allowed to go out on Sundays.

On weekdays, the number coding of quarantine passes still applies where codes ending with odd numbers (1, 3, 5, 7, 9) are allowed to go out during Mondays, Wednesdays, and Fridays, while those ending with even numbers (2, 4, 6, 8, 0) can go out on Tuesdays, Thursdays, and Saturdays. (JJL)