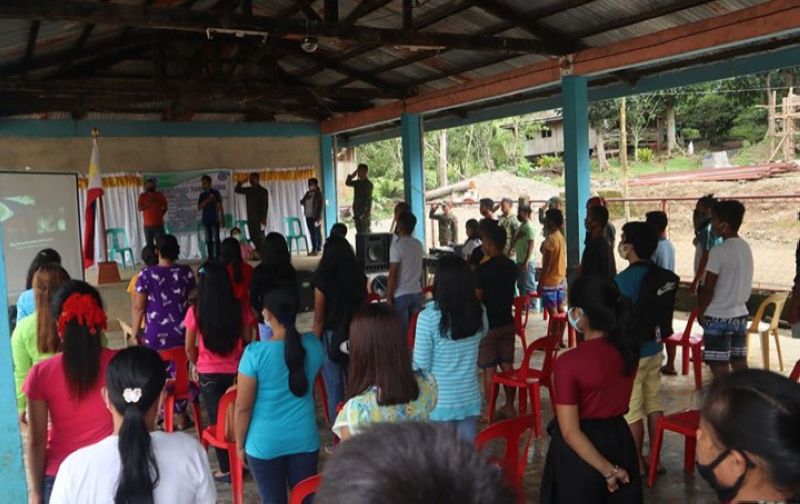 A GROUP of residents in a remote village in Zamboanga del Norte have undergone a three-day Community-Based Training to boost farm production and economic activity.

The Army’s 102nd Infantry Brigade said in a statement that the training, which culminated Thursday, July 30, was conducted in Tinago village, Sergio Osmeña, Zamboanga del Norte.

The training will eventually improve their economic well being as envisioned in the Ambisyon Natin 2040.

Ambisyon Natin 2040 represents the collective long-term vision and aspirations of the Filipino people for themselves and for the country in the next 25 years. It describes the kind of life that people want to live, and how the country will be by 2040.

“I encouraged the participants to listen attentively for the entire duration of the training and maximize this learning opportunity provided by the government,” said Lieutenant Colonel Fernando Payapaya, 51st Infantry Battalion commander.

He said that the training was in-line with the National Task Force to End Local Communist Armed Conflict (NTF-ELCAC) 12 Cluster Implementation Plans (CIP), which is the Poverty and Livelihood Empowerment, Local Government Empowerment and Sectoral Unification and Capacity Building.