Airline calls for standardization of LGU requirements for passengers 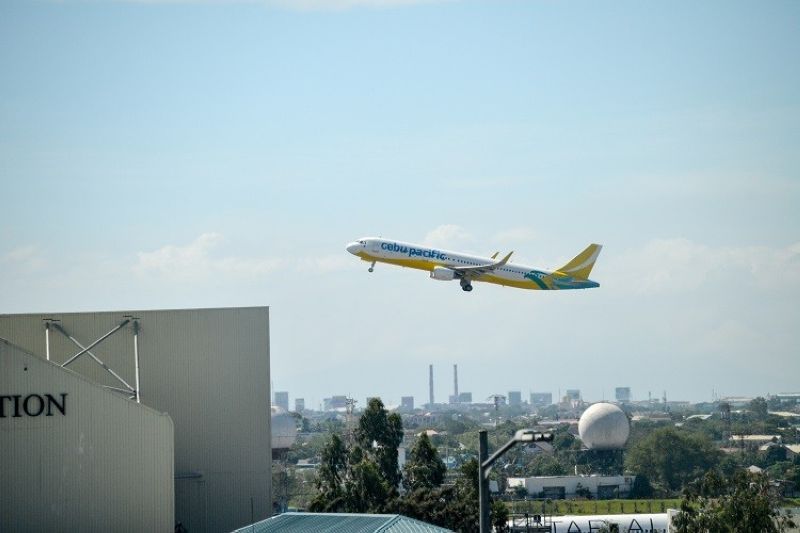 REBUILDING. With the resumption of the commercial flights in the country, Cebu Pacific is currently servicing only 24 destinations out of the 62 it used to serve before the pandemic. It hopes to start rebuilding its network soon as it adapts to the new normal with the implementation of health and safety measures and digitalization of some processes. (Photo by RJ Lumawag)

AN AIRLINE executive said without a standard set of regulations for air passengers, airlines in the country are struggling to rebuild their network.

“There are changing LGU (local government units) requirements and restrictions. Without the standardization of these regulations, we are actually having a hard time rebuilding the network because as each LGU comes up and gives their requirements, we will also have to inform our passengers on what these requirements are,” Candice Iyog, Cebu Pacific vice president for marketing and customer experience, said during a virtual roundtable on July 24.

She said some LGUs have restrictions or regulations for air passengers that do not make some routes viable.

Iyog said some destinations allow airlines to resume operations but are only allowing a 50 percent load factor.

Other LGUs are also requesting the airline to send a passenger manifest ahead of time.

“If they said that we have to send the manifest two days before departure, we have to stop selling before [departure],” Iyog said.

She added that 24 hours before departure, LGUs will send the manifest back to them with the approved names of passengers that the airline can accept. The airline will now have to inform the passengers of their status before their flight.

“Those who have been disapproved [may] show up at the airport and you have that risk of LSIs (locally stranded individuals) again,” Iyog said.

There are also LGUs who are only allowing inbound passengers that have proof that they live in the region or province.

However, the city later changed its guidelines. It will now require the test result before a passenger can exit FBIA. Air passengers for Davao will not be required to present a test result upon check-in at their point of origin.

For those who were not able to get tested, the city will have them tested and they will be put at a holding area before they are released. The city will shoulder the tests conducted at FBIA.

"There are a lot of restrictions and that is what we are managing on a day to day basis as we rebuild the network,” Iyog said.

The airline has put together an “agile schedule squad” to study the restrictions and see how the airline can resume operations in some of its destinations.

“They meet twice a day...the objective of which is to find stability in the schedule because there so many dependencies and decisions or factors that we take into consideration as to where we will fly. Some of these considerations are demand and the regulation and restrictions of LGUs,” Iyog said.

Despite the varying restrictions and regulations of each LGU, Iyog said load factor since commercial operations resumed was, on average, around 50 to 60 percent. Some destinations reach up to 70 to 80 percent.

“We do recognize that there is a need to limit air travel to essential travel only at the same time we need to strike a better balance,” Iyog said.

Meanwhile, Iyog said the Air Carriers Association of the Philippines has already sent a communication to the Civil Aviation Authority if the Philippines and the LGUs requesting that requirements or regulations for airline passengers be standardized.

“Without the standardization of regulations, it is actually difficult for us to plan our schedules and have stability in them,” Iyog said.

Due to the “fluid” nature of air travel during the pandemic, Cebu Pacific has also improved its flexible options for its passengers with flights up to November 30, 2020.

The airline has extended its travel fund to two years. This is also being retroactively applied to valid travel funds.

“If you have a travel fund that is one-year validity, we will extend it to two years,” she said.

“If your flight is canceled, you can rebook up to 90 days forward without fare difference,” Iyog said.

Meanwhile, she said from a network schedule standpoint, Cebu Pacific is only operating close to 10 percent of its original network. Of the 62 destinations before the Covid-19 pandemic, the airline is currently serving domestic destinations and one international destination.