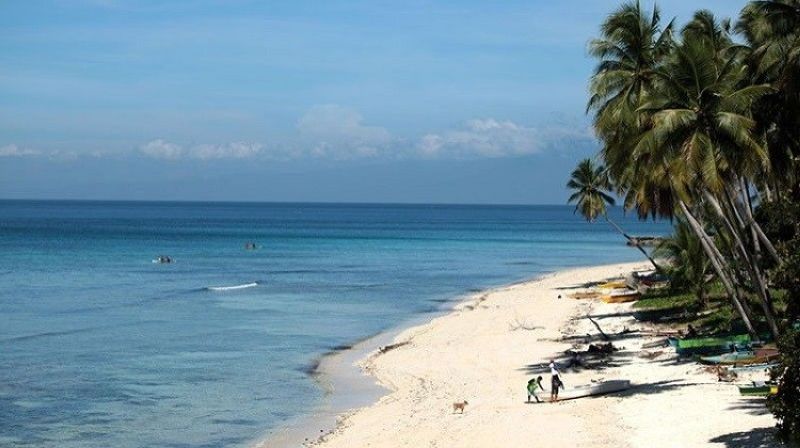 TOURISM in the Island Garden City of Samal (Igacos), Davao del Norte is now able to start its recovery after the City Government allowed the reopening of some beach resorts beginning August 1.

According to Igacos Inter-Agency Task Force on Covid-19, only those beach resorts who have business permits and Certificate of Authority to Operate from the Department of Tourism (DOT) are allowed to operate.

Walk-in guests will not be allowed as resorts are mandated to implement the "No Booking, No QR Code, No Entry" policy.

The local government also mandates them to implement a 50 percent operational capacity and strict enforcement of the minimum health protocols.

Other ecotourism activities such as island hopping, scuba diving and trekking are still not allowed.

As of July 27, only 30 resorts had secured Provisional Certificate from DOT.

Igacos initially reported resuming its tourism activities in the first half of July. However, it was put on hold due to the rising number of confirmed Covid-19 cases.

Meanwhile, Igacos has a total of 33 confirmed Covid-19 cases. Of this number, 16 have already recovered, 14 are still recovering and three died.

Igacos recorded its first three Covid-19 cases, with one patient succumbing to the virus, early May this year.

Igacos Mayor Al David Uy confirmed in a radio interview via 87.5 FM Davao City Disaster Radio on May 15, that the Department of Health-Davao Region (DOH-Davao) identified the first death case as DR-193, a 10-year-old girl and a resident of Barangay Adecor in Kaputian. Meanwhile, the second confirmed patient was DR-197, a 52-year-old woman and a resident of Peñaplata.