More businesses allowed to operate in areas on GCQ 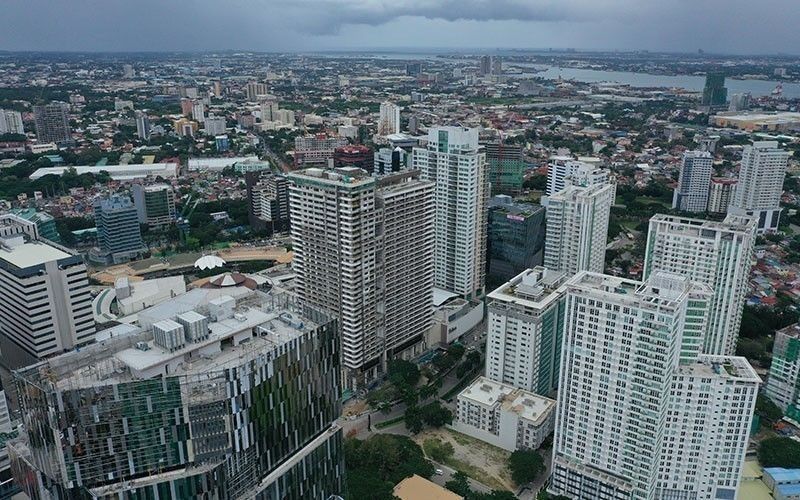 These establishments were allowed to operate starting Saturday, Aug. 1, 2020, at 30 percent capacity.

However, BPLO head August Lizer Malate said they are still waiting for guidelines from the Department of Trade and Industry (DTI).

He said they’ve only received few applications and assumed that business owners are also waiting for the guidelines.

Malate said they will post these on their official Facebook page as soon as these are released.

He said he agreed with the move to allow these establishments to operate to jumpstart the economy and to help workers who were displaced when the city was placed on lockdown to contain the spread of the coronavirus disease 2019 in March.

“In my personal opinion, as long as there is a reasonable and justified protocol, we have to trust the businesses to follow,” said Malate.

Meanwhile, the Hotel, Resort, Restaurant Association of Cebu (HRRAC) expects more restaurants and food establishments to open in Cebu City after it was placed on GCQ on Saturday.

“Whether they will immediately offer a dine-in option, we’ll have to wait and see but it will definitely be heading there,” said Brian Noel, HRRAC’s vice president for restaurants.