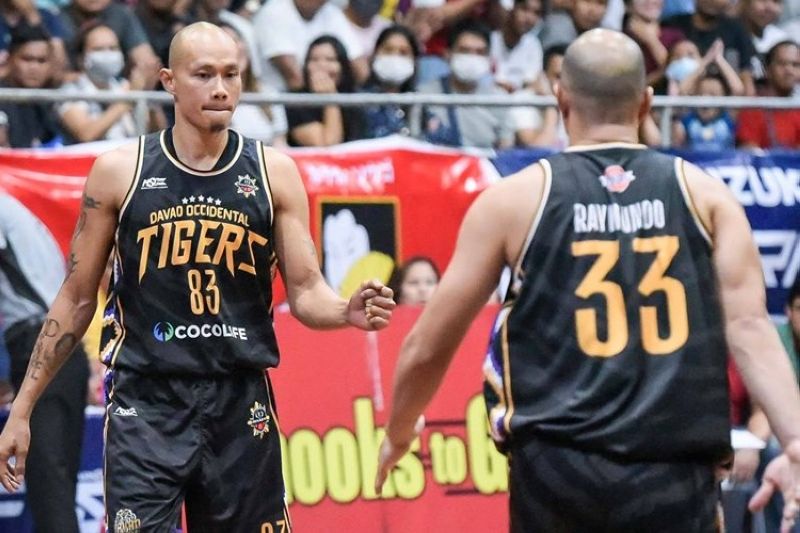 The MPBL is taking a look at two networks to become its new home once it is allowed to return to action. (MPBL photo)

The Maharlika Pilpinas Basketball League (MPBL) is moving forward and is considering two networks to become its new home.

League commissioner Kenneth Duremdes has mentioned that the popular regional league has already received offers from PTV-4 as well as One Sports after its deal with ABS-CBN expired last March.

ABS-CBN S+A had been the home of the league since it started in 2018. However, a contract renewal will not be happening after Congress rejected the network’s application for franchise renewal last June 30.

Duremdes said it is now just waiting for word for when contact sports will once again be allowed. Until then, they cannot give a date for when the stalled Lakan Season will resume. The MPBL is already in the division finals stages with Basilan and Davao Occidental competing in the South and Makati and San Juan duking it out in the North.

The winners of the said Game Threes will move on to battle it out in a best-of-five championship series. (JNP)