Ateneo ace LeBron Lopez leaves to train in the US 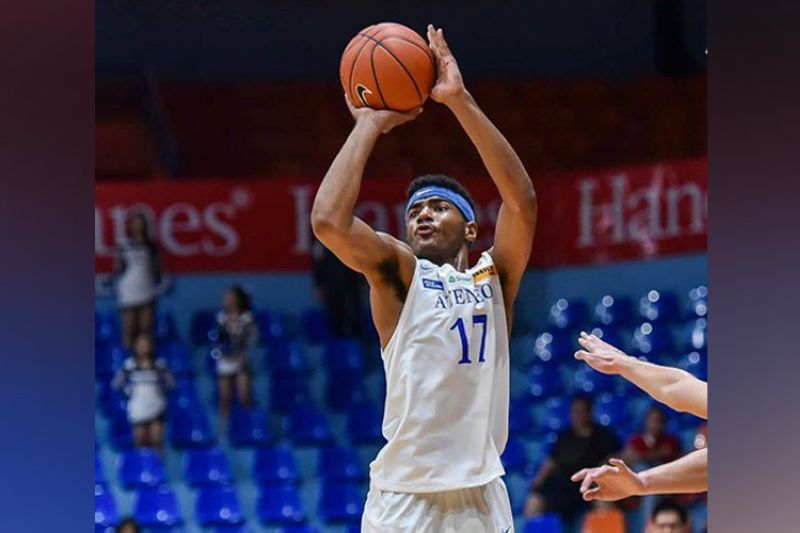 Ateneo Blue Eaglets forward LeBron Lopez has flown the coop and is signing with East West Private in a bid to improve his game and attain better basketball opportunities in the United States.

The 16-year Lopez is joining the same company that has already helped 7-foot-2 Filipino center Kai Sotto train at the The Skills Factory and eventually make it to the NBA G League where he will be teaming up with another Filipino-American stalwart in Jalen Green.

Recently, Far Eastern University ace Cholo Anonuevo and Filipino-American Sage Tolentino have also signed up with the firm and train in Cincinnati.

The 6-foot-5 Lopez didn’t take long to assert himself in the UAAP where he averaged 16.0 points, 9.2 rebounds, and 3.0 blocks during his rookie year to lead the Blue Eaglets to a fourth place finish. That all-around performance earned Lopez a spot on the Mythical Five team.

It remains to be seen whether Lopez will be returning to Ateneo or not. (JNP)