PBA teams’ return to practice set to be delayed again 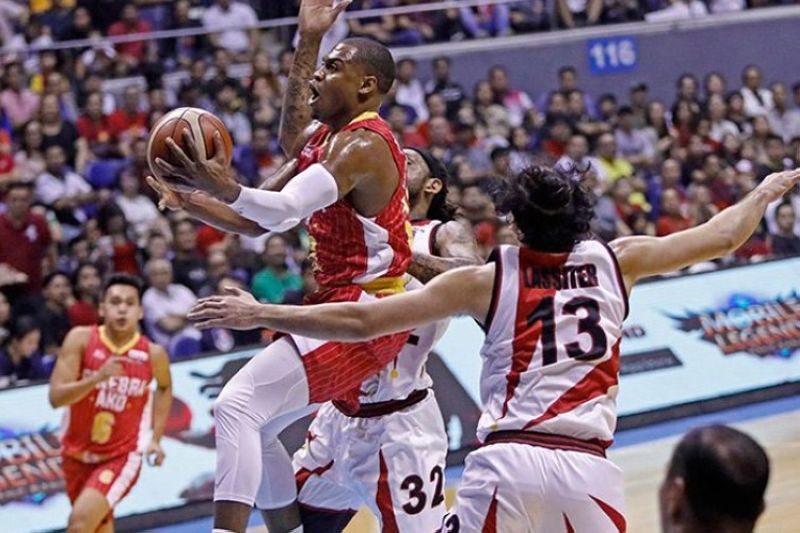 The return to practice of professional teams including those from the Philippine Basketball Association (PBA) is expected to be pushed further back after the announcement of President Rodrigo Duterte that the National Capital Region (NCR) will be placed under modified enhanced community quarantine (MECQ).

This means that Metro Manila will be on MECQ starting on August 4 until the 18th. The development came upon the recommendation of Department of Health secretary, Fracisco Duque, who took note of the medical sector’s plea because of the recent spike of COVID-19 cases in the country.

Although the PBA has yet to issue an official statement, the joint administrative order (JAO) of the Department of Health, Games and Amusements Board, and the Philippine Sports Commission distinctly states that professional athletes may only be allowed to train solo or individually in MECQ areas, and that practices in small groups are only allowed in moderate and low risks areas.

Only non-contact sports and activities like that of biking, running, and jogging with minimum health standards are permitted in MECQ areas.

The PBA and its teams was already preparing to return to practice sessions after it completes its swab testing on August 6 and 7. However, that plan is expected to change with the president’s announcement.

The PBA has also previously announced that it would decide this month on whether it would still push through with its 45th season or not. (JNP)