Owwa to settle unpaid bills to hotels this week 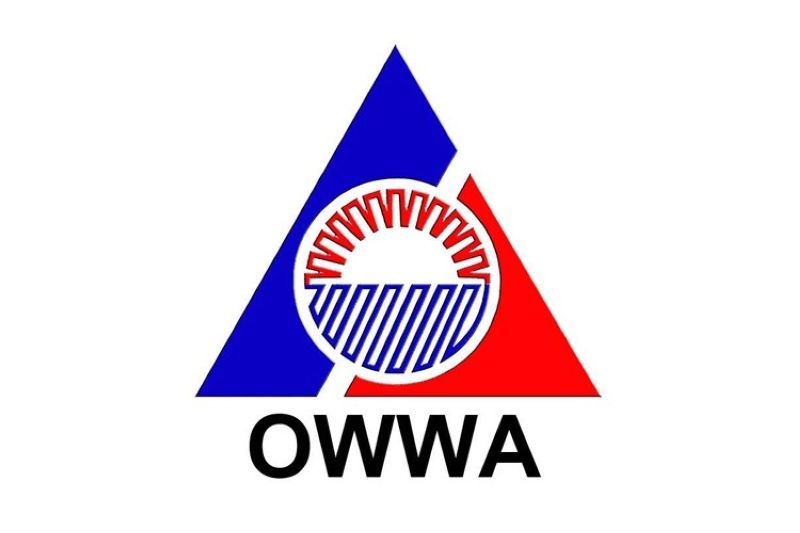 THE Overseas Workers Welfare Administration (Owwa) has committed to settle its bills with various hotels and inns in Bacolod City and Negros Occidental within this week.

Bacolod City Representative Greg Gasataya bared this Monday, August 3, after he talked with Owwa Administrator Hans Leo Cacdac and discussed the status of hotels in Bacolod City that were used as quarantine facilities for the repatriated overseas Filipino workers (OFWs).

Gasataya said Cacdac assured him that they will settle their unpaid bills not only in Bacolod City but also in Negros Occidental amounting to P25 million.

"Initially, they already paid about P10 million to various hotels and inns in Bacolod and Negros Occidental but, they still have a balance of P25 million. They assured us that they will settle it within this week," he said.

He said he is hopeful that the one-week moratorium on the return of the OFWs in the city will give them time to settle their unpaid bills to avoid any problems with the hotel and inn owners.

Owwa earlier approved the request of the City Government of Bacolod for a one-week moratorium on the return of OFWs, which it started Monday, August 3, and to settle their unpaid bills to various hotels and inns in the city amounting to P17.5 million.

Gasataya said Councilor Israel Salanga, chairman of Action Team on Returning OFWs, relayed to him that some hotels and inns in the city might not to accept the OFWs because of Owwa's unpaid bills.

About 21 hotels and inns in Bacolod City were used as quarantine facilities for repatriated OFWs and their accommodations will be paid by Owwa.