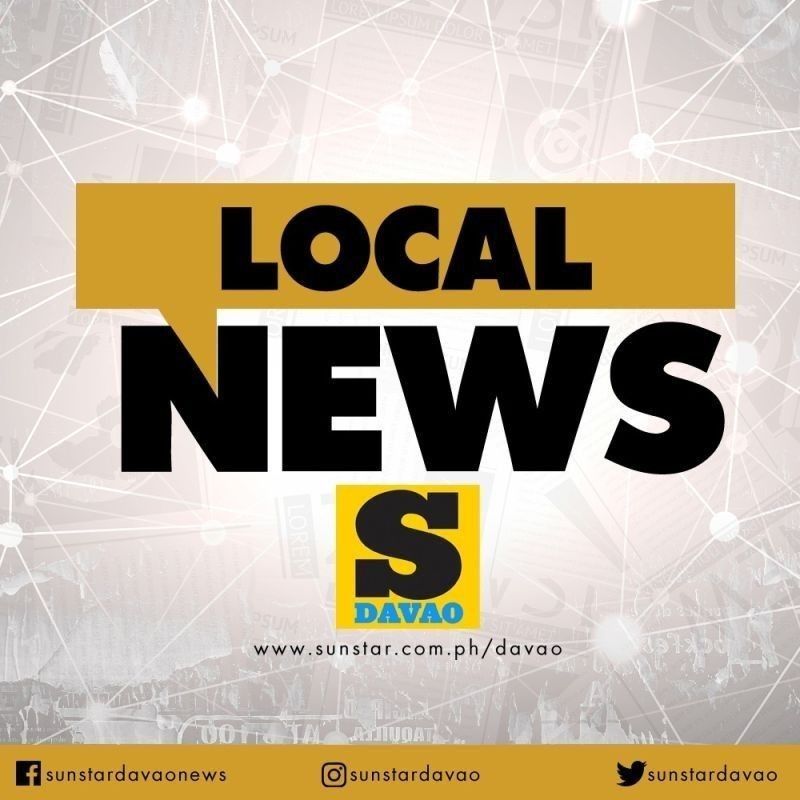 THE Davao City Police Office (DCPO) is creating eight new police stations to bolster its policing mission of keeping Dabawenyos safe against all forms of criminality.

"The additional stations will be taken from the existing six big police stations based on their population, area, development, and crime situation," said DCPO Director Police Colonel Kirby John Kraft.

DCPO has been classified as a Class "A" police office and is required to have 20 police stations.

Kraft added that the creation of additional eight police stations will make DCPO more accessible to the Dabawenyos.

Kraft said areas for building the police station in Ecoland and Mandug are already available. (PR)