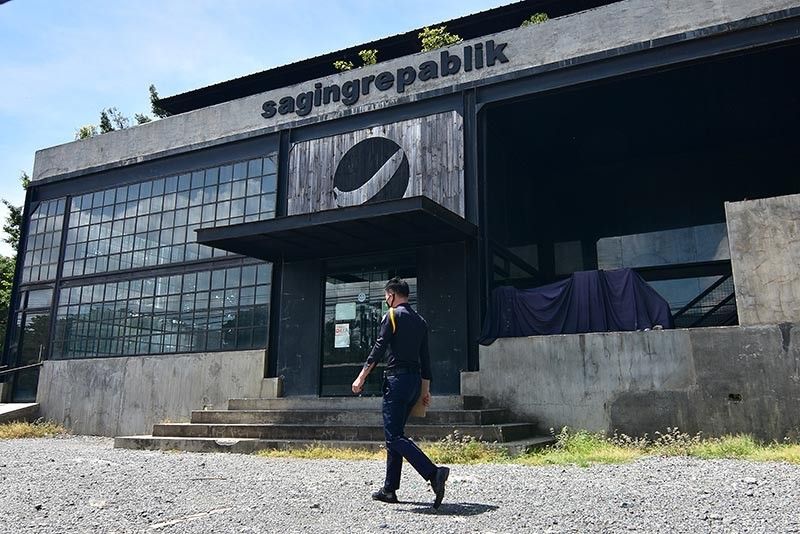 THE Department of Labor and Employment-Davao Region (Dole-Davao) revealed that more than 10,000 more workers have lost their jobs following the closure or cost-cutting measures of local businesses due to the economic impact of the coronavirus disease (Covid-19).

Dole-Davao Director Ofelia Domingo said on Monday, August 3, during the One Davao on Covid-19 Virtual Presser, that a total of 10,651 workers from 510 establishments were recorded from July 1 to 15.

Domingo said these are the establishments that submitted a termination report to their office.

Majority of the affected businesses, she said, are those from the small and medium-scale enterprises.

"This report is six times more than the previous month," the Dole official said.

Based on the breakdown, 12.19-percent of the establishments declared permanent closure, while 36.3-percent are those companies that retrenched some of their employees.

"Majority of those affected are those who are in the administrative, and support services activities, including security agents, BPOs (business process outsourcing), and manpower agencies," Domingo said.

Meanwhile, she was not able to disclose the total number of affected workers and establishments since the community quarantine was imposed in the city in March this year.

In the recent "One Davao" Virtual Presser, Dole-Davao Mediator-Arbiter Connie Torralba said Covid-19 has adversely affected some 10,000 companies in the region, impacting around 200,000 workers.

She said Dole had reminded companies that signified to close to provide entitled benefits for retrenched employees, including separation pay.

Domingo, meanwhile, said that Dole has already implemented programs to counter the effect of the pandemic, among others are the Covid-19 Adjustment Measures Program (Camp), the TUPAD Barangay Ko, Bahay Ko (BKBK) Program, and the Dole-Abot Kamay ang Pagtulong (Dole-Akap) Programs.

Domingo said they are still requesting from the Dole-central for additional funding for the programs.

With the proposed Bayanihan to Recover as Once Act, or the Bayanihan 2, the Dole official said they hope to help more displaced workers due to Covid-19.

For now, Domingo said they are focusing on employment preservation.

"We are still weathering the Covid-19 [situation]. What we are focusing on is economic preservation, na sana wala nang madisplace (we hope no more will be displaced)," she said.