Construction of new container port in Tayud to start this year 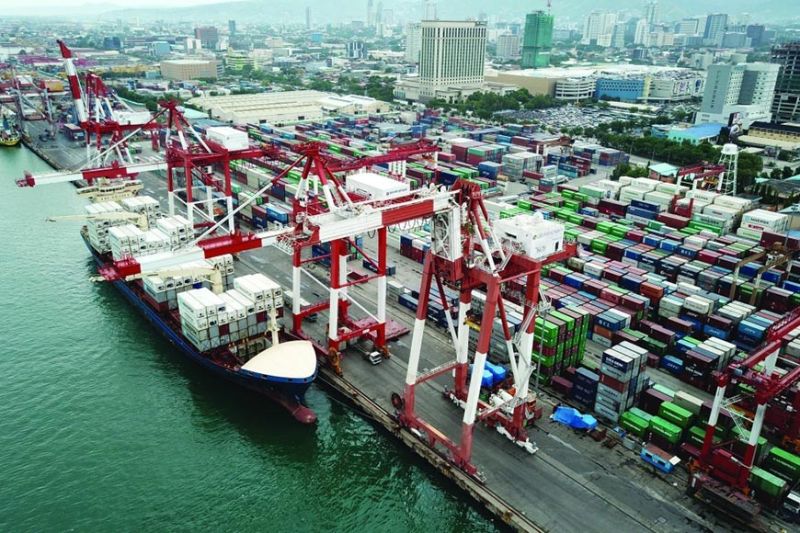 SHOULD consultancy work deadlines be met as planned, the construction of the New Cebu International Container Port (NCICP) would be expected to start this year, a top official of the Cebu Port Authority (CPA) said.

“The procurement for civil works is expected to start in October this year,” Miole said in an online talk show aired on the official Facebook page of the Office of the Presidential Assistant for the Visayas.

Miole said the Covid-19 crisis might delay meeting this deadline, but he said he is hopeful the multi-billion project can start this year so it will be completed “in five years.”

The NCICP is one of the flagship projects under the Duterte administration’s Build, Build, Build infrastructure program.

Once this project is realized, Miole said the Cebu International Port (CIP) located in Cebu City would be transformed into a domestic port, while NCICP will serve international cargoes.

He added that this would enable CPA to address the congestion problem in the domestic operations.

In June 2018, the Philippines and South Korea’s Export Import Bank of Korea (Kexim) had signed a US$172.64 million (P8.48 billion) loan agreement for the construction of a new international port in Cebu.

The Philippines will provide a counterpart fund of $26.09 million (about P1.28 billion) for the project.

The NCICP will be built on a 25-hectare reclaimed land in Tayud, Consolacion in northern Cebu.

It will include a berthing facility with a 500-meter-long quay wall that can simultaneously accommodate two 2,000 twenty-foot equivalent unit vessels; operating facilities and structures for containers such as a freight station and an inspection shed; an access road and bridge; and a dredged waterway and turning basin. The loan also includes procurement of cargo-handling equipment.

A new international terminal is seen as the long-term solution to the growing volumes handled at the CIP, the current base port.

The project is seen not only to free up the base port but also to enhance the transport infrastructure system for the unimpeded flow of goods and services in the Visayas.

Several feasibility studies, the most recent one by Kexim, suggest locating the new seaport hub in Tayud, Consolacion. (WBS with PR)