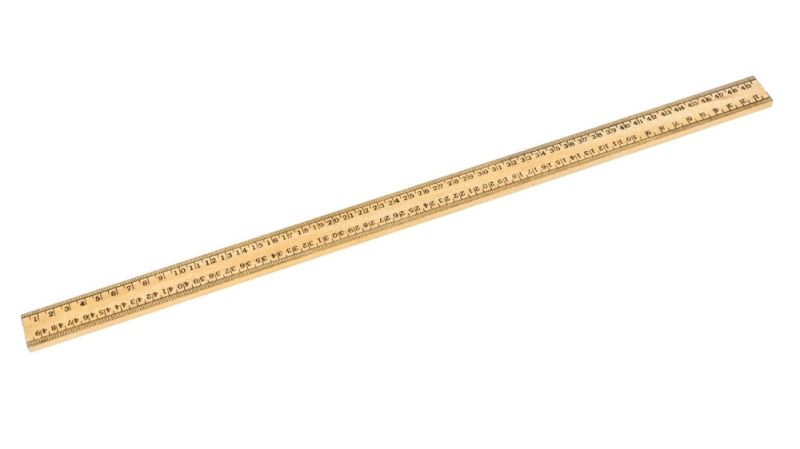 POLICE officers in Davao City will now be carrying a one-meter stick to enforce the mandatory physical distancing in public areas as part of the preventive measures against the coronavirus disease (Covid-19).

Davao City Mayor Sara Duterte-Carpio, in a radio interview on Monday, August 3, made the order, the same day the City Government was supposed to officially declare the lifting of the food and medicine (FM) pass and the 9 p.m. to 5 a.m. curfew through an executive order.

The lifting of both FM pass and curfew was to test Dabawenyos' compliance with the health protocols against Covid-19.

But the mayor observed that the majority of Dabawenyos are not observing the mandatory two-meter physical distancing.

With this, Duterte-Carpio called on the Davao City Police Office (DCPO) to accost individuals who are not observing physical distancing.

She added the police officers, tasked to monitor in public areas, will demonstrate how far a one meter is to anyone whom they deemed is not observing physical distancing.

The mayor emphasized that the one to two-meter physical distancing is a safe distance measurement for people not to acquire the virus.

Face masks will be useless, she said, if not accompanied with physical distancing, bringing of alcohol, and handwashing.

DCPO Chief Kirby John Kraft, meanwhile, said in a SunStar Davao phone interview that they will comply with the mayor's "marching order."

"Gagamitin iyan ng mga pulis pag may nakikita silang nag-gathering or nagma-mass gathering sa isang lugar. 'Yun ang gagamiting panukat, at ipapakita sa kanila ang tamang distancing (Our policemen will be using these sticks to anyone seen gathering in mass at a certain space. We will use these sticks to demonstrate the proper distancing)," Kraft said.

Meanwhile, he assured the public that the stick will not be used for apprehension or other forms, as part of their measure in respecting human rights.

Even without the issued EO, Kraft said DCPO already enforced the lifting of FM pass and curfew.

"May pronouncement na kasi si Mayor Sara na ili-lift po yung curfew at FM pass effective kahapon [August 3] (The mayor already made pronouncement that the curfew and FM pass will be lifted effective yesterday). Even without the written order, we already implemented it," the police official said.

With this, he said it will be a challenge for them with the easing of some quarantine restrictions.

Kraft said police authorities will continue to impose other restrictions such as the mandatory wearing of face masks, social distancing, and the liquor ban policy.

The City Government was supposed to officially lift the FM pass and the curfew through an Executive Order (EO), but the mayor was still finishing the draft of the EO.

The mayor admitted that she had a hard time harmonizing the EO with the existing Inter-Agency Task Force on Emerging Infectious Diseases Omnibus Guidelines for areas placed under modified general community quarantine.

As of Tuesday afternoon, the EO has not yet been published.