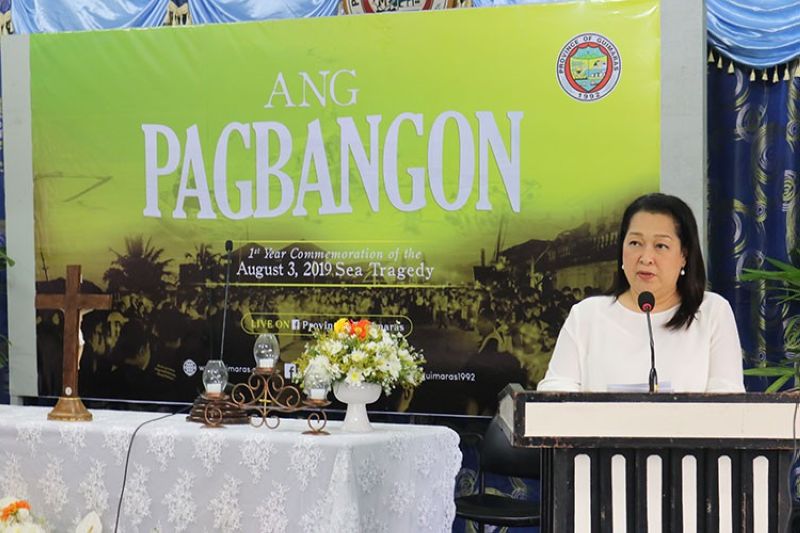 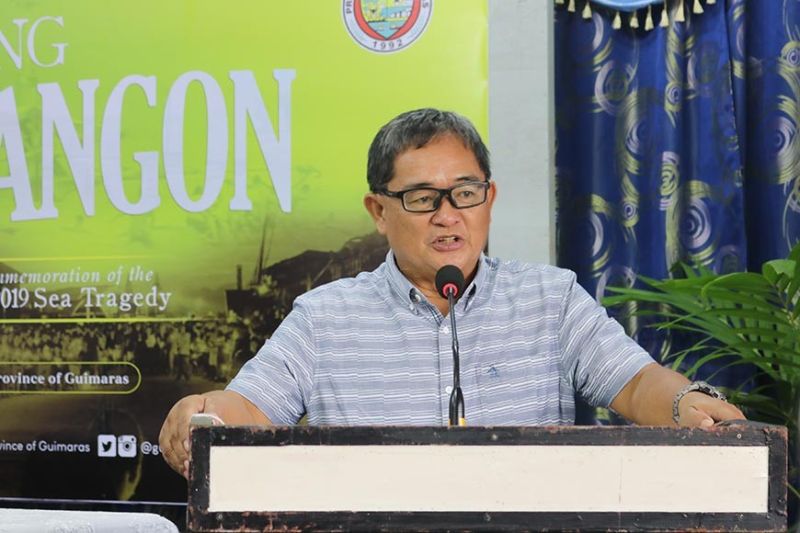 OFFICIALS of the Provincial Government of Guimaras have proposed declaring August as Maritime Safety Awareness Month.

Guimaras Lone District Representative Ma. Lucille Nava made the call to enact legislation that will serve as reminder on the significance of maritime security, as Guimaras remembers the August 3, 2019 Sea Tragedy that claimed 31 lives.

It was on August 11, 2006 when the island province was hit by a catastrophic oil spill when an oil tanker MT Solar 1 sank off the coast of Guimaras.

The incident is considered as the worst oil spill in the nation's history.

Nava said that due to these tragedies, safeguarding the lives of the sea-traveling public is a priority.

"Since the month of August reminds us of these two heartbreaking tragedies, as well as the outburst presently of this pandemic, may I then proposed that you'll consider a legislation declaring this month as Maritime Safety Awareness Month to give us a constant reminder on the value and importance of maritime security in order to safeguard the lives of our sea-travelling public," Nava said.

Vice Governor John Edward Gando answered the call with an assurance to push for the passage of a legislation declaring the month of August as a Maritime Safety Awareness Month.

Gando said that trainings, assessment and forum on maritime safety shall be institutionalized.

"After a year since the tragedy happen, we find it necessary and imperative that a legislation be passed by the 9th Sangguniang Panlalawigan to put to the forth the safety of sea travels by declaring the month of August as a safety at sea consciousness month where trainings, assessment and forum on the local level and on the subject matter shall be in place," Gando said.

Governor Samuel Gumarin said that while Guimarasnons are resilient, these kinds of maritime disasters shall not happen again.