Ops vs motorcycle backriders without barriers in NegOcc on 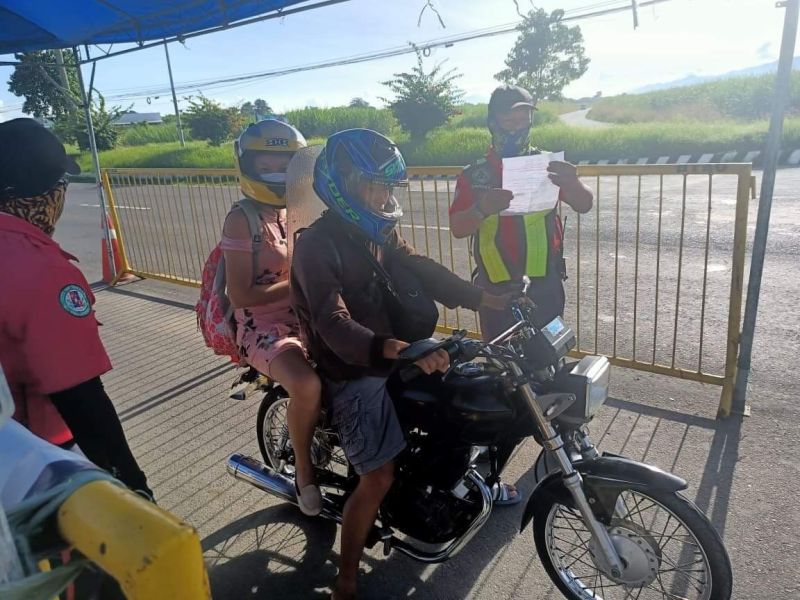 Barniso said the requirement for the use of motorcycle barriers for backriders was mandated to them by the Department of the Interior and Local Government.

Although Barniso did not show as to how many were apprehended since its implementation on August 1, he said the fine for breaking the "no barrier, no backriding policy" depends on the ordinance imposed by the local government unit.

Barniso further said for those who have yet to pass such ordinance, they would let violators go with a warning for the time being. But if drivers repeatedly violate the order, they will follow the national policy instead.