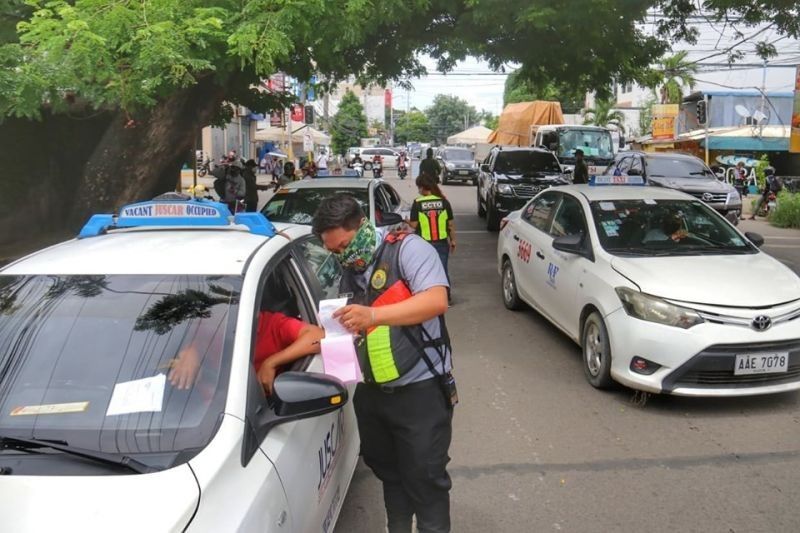 THE Cebu City Government reopened its border with Talisay City in the south and Mandaue City in the north on Tuesday, August 4, 2020.

Motorists who need to go south or north no longer have to pass through checkpoints at the city’s boundaries.

Alma Barandog-Casimero, head of the City Transportation Office, had recommended getting rid of the checkpoints for a smoother flow of traffic to the city’s neighbors to the north and south and vice versa.

It also opened V. Sotto, the street that leads to Pier 3. The area is considered critical because it was the scene of heavy traffic before the community quarantine was imposed to contain the spread of the coronavirus disease 2019 pandemic, which limited the number of vehicles on the road.

Casimero coordinated with the Office of the City Administration headed by Floro Casas Jr. to reopen the borders and the roads to prevent the traffic snarl that took place on Monday, Aug. 3, from happening again.

Casimero said opening the four roads, especially at the border of the cities of Talisay and Mandaue, will help address the problem.

She said they are waiting for additional recommendations from the Philippine National Police, which has been helping the City man the checkpoints, to open additional roads for smoother flow of traffic.

Casas said the City will open other roads in the next few days.

Among the roads that are still closed to public and private transport is the portion of N. Bacalso Ave. in Barangay Bulacao in the south district, Katipunan in Barangay Labangon and half of the road that leads to Barangay Guadalupe, which has been blamed for the traffic congestion in the midtown area since Saturday, August 1.

The city was placed on general community quarantine (GCQ) on Saturday, which allowed more businesses to open and more people to be outside their homes. Under GCQ, the limited operation of public transportation, including taxis, is also allowed. (PAC / PJB)