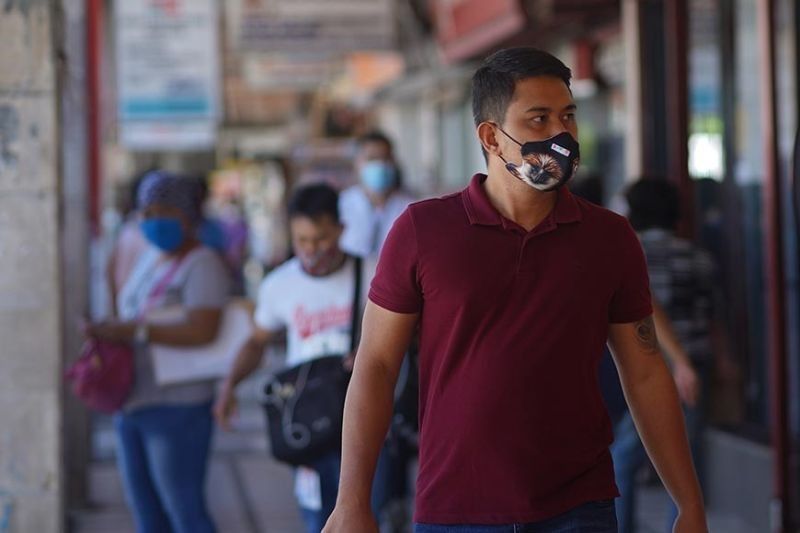 THE Lapu-Lapu City Council has approved the amendatory ordinance allowing Oponganons to exercise citizen’s arrest if they see individuals not wearing masks in the streets and other public spaces.

When Mayor Junard Chan delivered his State of the City Address on July 2, 2020, he highlighted his plan to have any citizen arrest anyone who is seen not wearing a mask in public in an effort to thwart the spread of the new coronavirus in the city.

Hiyas said the amended ordinance allows individuals to take off their masks in public and outside their residences for 15 minutes. This is to allow them to breathe more freely, drink water or eat food.

A concerned citizen can make an arrest after 15 minutes and it must be done within an hour, according to Hiyas.

The violator who is not caught can still be charged with violating the city’s quarantine protocol. The concerned citizen must take a picture or video of the individual not wearing a mask in public and present this as evidence before the prosecutor’s office.