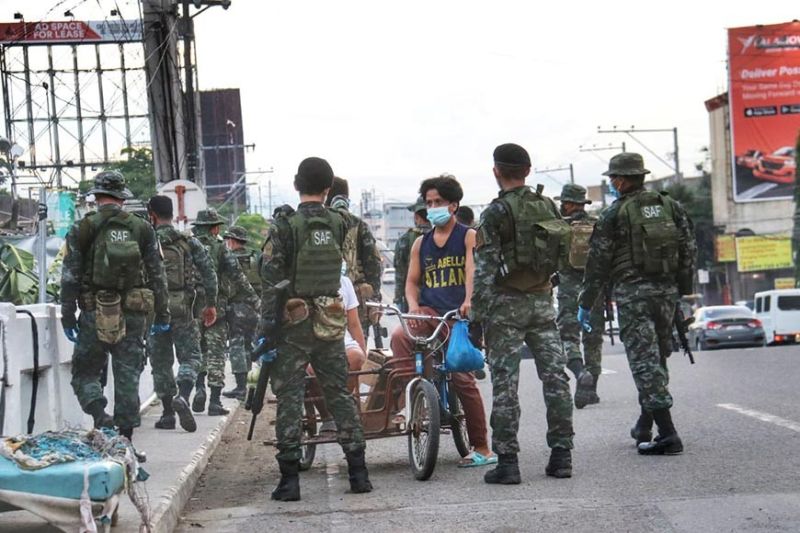 THE Special Action Force (SAF) troopers who were deployed in Cebu City in June 2020 to help enforce the community quarantine protocol will be pulled out of the city.

All members of the elite combat unit of the Philippine National Police (PNP) are expected to be in the National Capital Region (NCR) by Aug. 15, 2020.

The SAF troopers’ stint in Cebu City was without a controversy. Last July, a female reporter was reportedly apprehended by the SAF troopers in Barangay T. Padilla. The journalist showed her press credentials but these were not honored even if media personnel are included in the authorized persons outside residence.

Camp Crame sent 150 SAF troopers to Cebu City last June 29 to help implement the enhanced community quarantine, which was imposed from June 16 to July 15 to slow down the increase of the coronavirus disease 2019 (Covid-19) cases in the city.

As the Covid-19 cases continue to rise in NCR and its adjacent provinces, Ferro said there is a need to transfer the SAF troopers as they can help enforce the MECQ guidelines.

Under MECQ, operations of rail systems, buses, taxis and tricycles are suspended, based on Department of Transportation guidelines.

Public shuttles are permitted for frontline workers or those who will return to work in allowed industries, while company shuttles and private vehicles are also allowed with limited passengers.

Some businesses other than those engaged in essential goods and services are allowed to operate at limited capacity.

Ferro assured the public that his personnel can enforce the quarantine measures such as wearing masks in public and observing physical distance. (AYB, KAL)