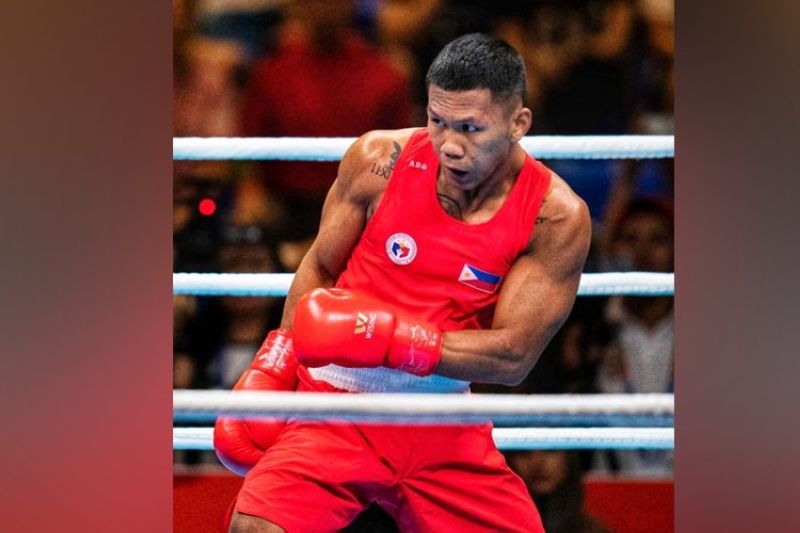 Boxing prospect Eumir Marcial has yet to secure his pro license from the Games and Amusement Board (GAB). (Eumir Marcial Facebook)

Promising boxing prospect Eumir Marcial needs to get his boxing license first from the Games and Amusement Board (GAB) before he can embark on his professional career.

Plans are aplenty for the Olympic-bound middleweight ever since he signed a lucrative six-year deal with MP Promotions of boxing legend, Manny Pacquiao. MP Promotions president Sean Gibbons even disclosed that Marcial will be having his first pro fight in Los Angeles in October this year.

However, GAB chairman Baham Mitra reiterated that Marcial must first secure his professional boxing license from the governing body before anything else.

Marcial was supposed to leave for Los Angeles this month to get his training camp started. However, with Metro Manila being placed under modified enhanced community quarantine (MECQ), that plan has been set aside for now.

With the MECQ restricting movement across the metro, Mitra said Marcial or his handlers can just try applying for the license online.

Marcial is lined up to do four fights in the United States before he takes a break from the pro scene to focus on his preparations for the 2021 Tokyo Olympics. (JNP)