2 busted over shabu in Southern Leyte 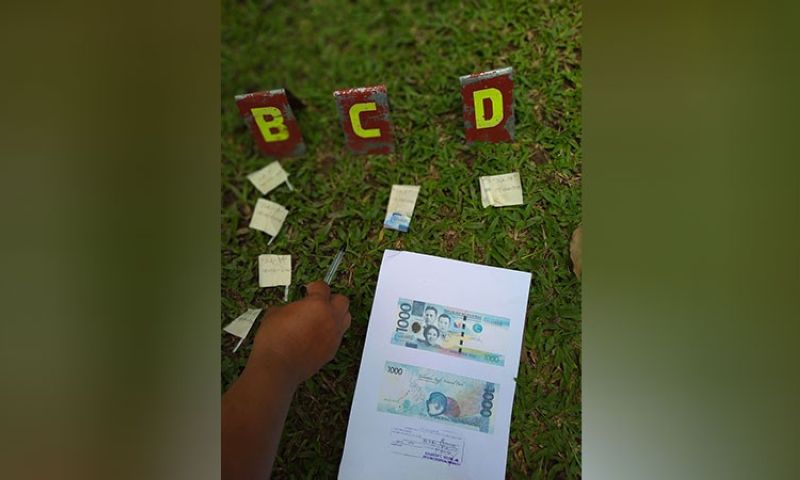 In Libagon, police identified the suspect as Richie Supangan, 39, jobless, a resident of the said town.

An undercover police agent bought three sachets of shabu, with one genuine P500 bill and three pieces of P500 bills as boodle money.

Purchased from the suspect were four sachets of shabu, as subject of sale, in consideration of P3,000.

Confiscated from the suspect were six sachets of shabu wrapped with small transparent cellophane, one P1,000 bill used as buy-bust money, two pieces P1,000 boodle money, and a motorcycle.

The inventory of the confiscated items was done in the presence of the suspect and witnessed by barangay officials and media representatives, according to the report.

The suspects were detained and charges for violation of the Comprehensive Dangerous Drugs Act of 2002 will be filed against them. (SunStar Philippines)