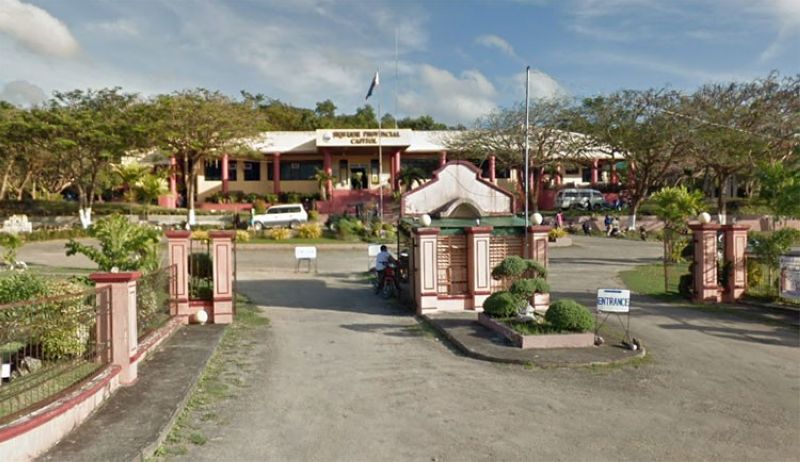 THE Siquijor Provincial Task Force Covid-19 passed and approved on Monday, August 3, a resolution asking for a temporary halt in sending locally stranded individuals (LSIs) from Manila to Siquijor.

The Provincial Government of Siquijor said in a Facebook post Tuesday night, August 4, that the provincial task force asked the National Inter-Agency Task Force (IATF) for Covid-19, through the Regional IATF, to allow the Siquijor Provincial Task Force to temporarily suspend the inbound travel via land, sea, or air of LSIs coming from Manila.

As of this posting Wednesday, August 5, the provincial task force is still awaiting the response of the Regional IATF. (WBS)