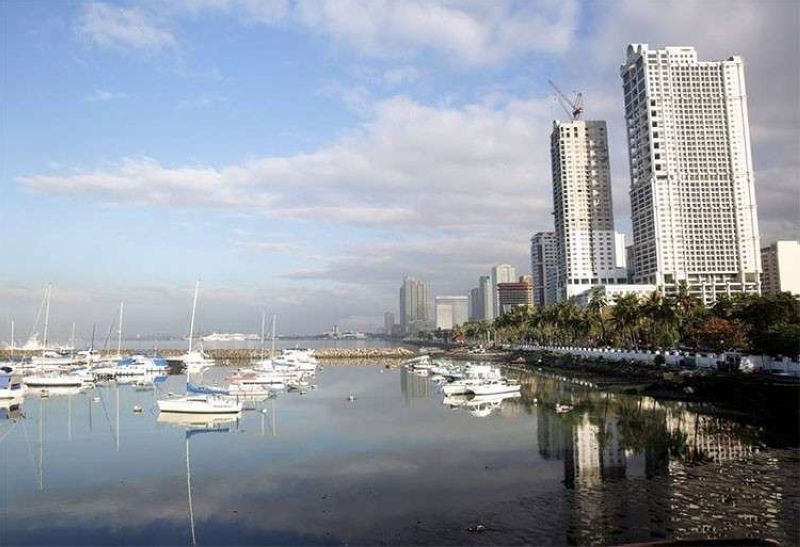 ECONOMIC contraction was worse in the first quarter of 2020 as the Philippine Statistics Authority (PSA) revised gross domestic product (GDP) growth to -0.7 percent from the preliminary -0.2 percent.

Overall inflation, meanwhile, continued to increase at a faster pace as it accelerated to 2.7 percent in July from 2.5 percent in June.

In a statement Wednesday, August 5, 2020, the PSA said it revised GDP estimates based on an approved revision policy, PSA Board Resolution No.1, Series of 2017-053, which is consistent with international standard practices on national accounts revisions.

The agency also revised net primary income downward to -5.9 percent from -4.4 percent and gross national income to -1.2 percent from -0.6 percent.

The agency earlier said this was the first contraction since the fourth quarter of 1998, when the economy shrank by 3.0 percent.

Second quarter growth estimates are expected to be much worse because of the lockdowns imposed in key urban areas across the country.

The PSA said the second quarter growth figures will be announced via videoconferencing Thursday, August 6.

For the first quarter figures, officials had blamed the Taal Volcano eruption in January and the coronavirus disease 2019 (Covid-19) pandemic, which prompted the government to place the entire Luzon under an enhanced community quarantine (ECQ) in mid-March.

Luzon, where about half of the Philippine population resides, accounts for at least 70 percent of the national output.

In a separate statement, the PSA traced the acceleration in the inflation rate to the increase in the transport index, which jumped to 6.3 oercent in July from 2.4 percent in June.

Food inflation, however, decreased to 2.5 percent in July from 2.7 percent in June, although this was still higher than the yearago level of 1.7 percent.

The indices of three other commodity groups also increased: alcoholic beverages and tobacco, 19.3 percent; housing, water, electricity, gas and other fuels, 0.8 percent; and restaurant and miscellaneous goods and services, 2.5 percent.

Core inflation went up to 3.3 percent in July from 3.0 percent in June. (Marites Villamor-Ilano/SunStar Philippines)