Police with medical background to assist in Covid-19 response 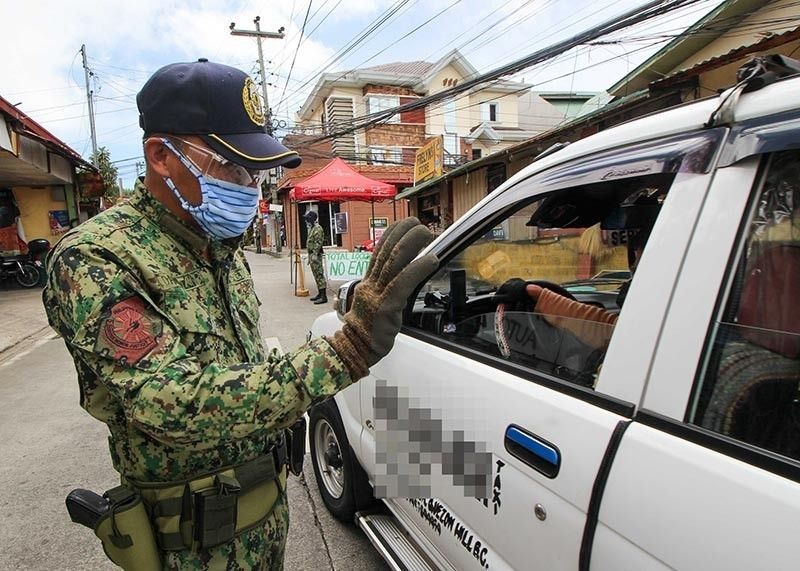 PHILIPPINE National Police (PNP) Chief Archie Gamboa said their personnel with medical background will be asked to assist in the fight against coronavirus disease 2019 (Covid-19), particularly in the management and distribution of vaccines once these become available.

“Since the start of the pandemic we have already warned already our personnel who have medical related courses pero siyempre before they get deployed depende kung saan sila ide-deploy then they have to get a reorientation kahit crash course lang,” he said in a press conference.

“Kasi remember they have been policemen since the time they entered the PNP and some of them have not really practiced their profession. So siguro a week of orientation will do just to reorient them on their being medical practitioners,” he added.

Gamboa said their re-orientation will depend on where they will be deployed together with the doctors and nurses of the PNP.

He said they are still assessing their strategic deployment to augment the PNP’s medical workers.

Gamboa said there are at least two doctors in each Regional Health Service Unit while there are at least 15 doctors at the PNP General Hospital in Camp Crame, where the bulk of policemen infected with the virus are being provided with supportive care.

Aside from the PNP General Hospital, police medical personnel are also in charge of the quarantine facilities such as the ones set up at the Philippine Sports Complex-ULTRA in Pasig City and at the PICC in Pasay City.

President Rodrigo Duterte earlier said the PNP and the AFP’s medical personnel will lead the management and distribution of vaccines which might be available by December.

He also said he wants police stations to be used as Covid vaccination centers to avoid corruption and mismanagement of vaccines by the local officials. (SunStar Philippines)