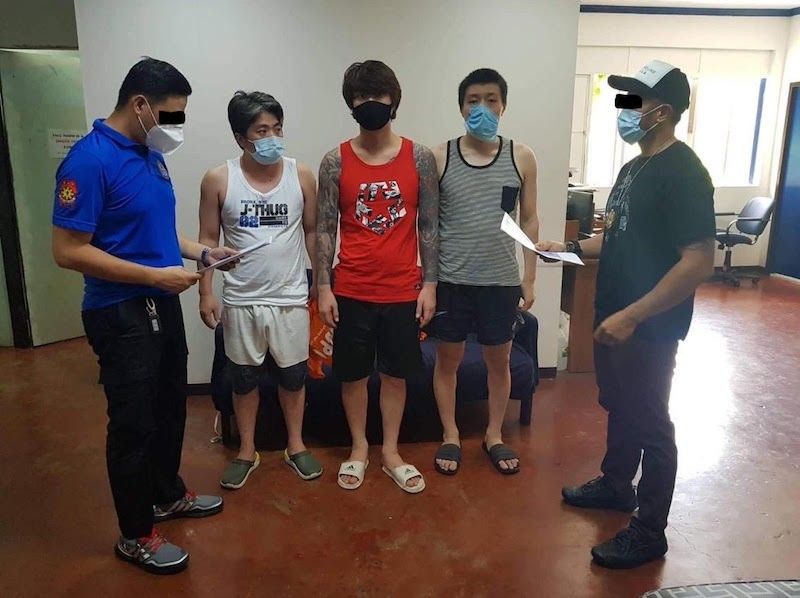 It was a joint operation of the NCRPO Regional Intelligence Division, Regional Field Unit-NCR and the Fugitive Search Unit of the Bureau of Immigration and Deportation.

Kwon and Sim both have a standing arrest warrant issued by the Seoul Central District Court for fraud while Lim was wanted for organization of criminal groups.

They were all sentenced to 10 years of imprisonment. (Third Anne Peralta-Malonzo/SunStar Philippines)