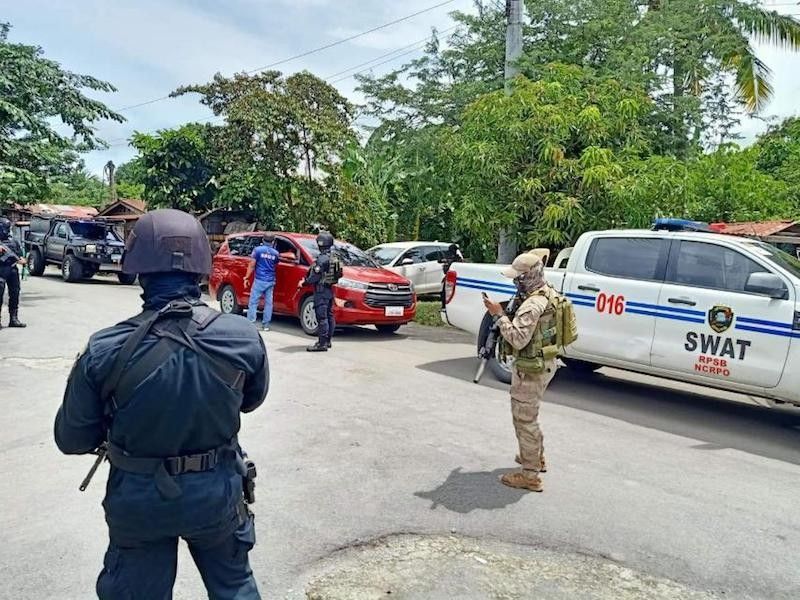 In a statement, Sinas said they were escorted by two teams from Rapid Deployment Company 1 (RDC1) of the Regional Mobile Force Battalion and personnel from the Regional Intelligence Division/RSOG, all under the NCRPO.

Ecleo has been convicted of violation of Republic Act 3019, or the Anti-Graft and Corrupt Practices Act, together with Anadelia Navarra and Ricardo Santillano.

Prior to the transfer, Sinas said Ecleo underwent both a rapid antibody test and RT-PCR test for Sars-CoV-2, which causes coronavirus disease 2019 (Covid-19).

“Ecleo, who has been hiding from the law for nine years, shall now serve his sentence,” Sinas said.

He said Ecleo was sentenced to imprisonment of six years and one month to 10 years and six months for each of the three cases of graft against him.

Ecleo, a former congressman representing Dinagat Islands and supreme leader of the Philippine Benevolent Missionaries Association, was captured on July 30, 2020, nine years after warrants of arrest were issued against him.

Aside from the graft cases, Ecleo was also convicted in 2012 of parricide over the killing of his wife Alona Bacolod-Ecleo. (SunStar Philippines from PR)