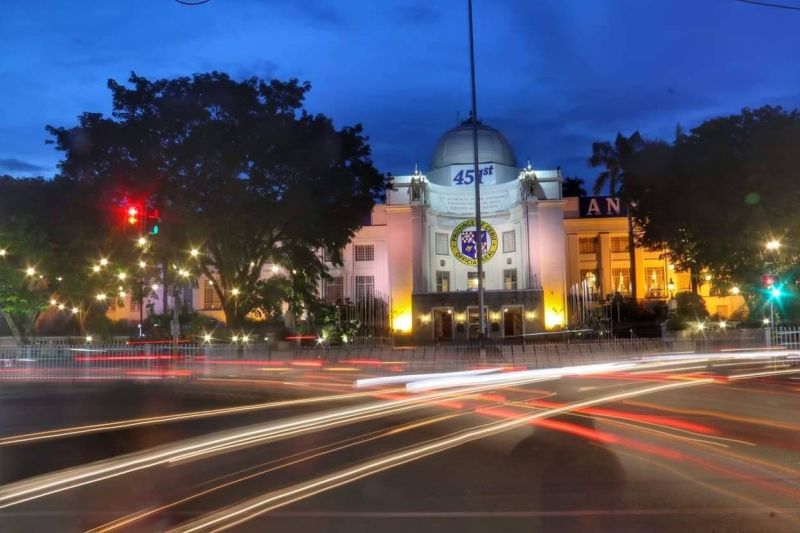 NON-WORKING HOLIDAY. In celebration of the Cebu Provincial Charter Day 2020, a flag ceremony will be held at the Provincial Capitol on Aug. 6. A mass will then follow at the Capitol Social Hall. (Amper Campaña)

EMPLOYEES working in Cebu are set to get a respite from work as the entire Province celebrates its 451st founding anniversary on Thursday, Aug. 6, 2020.

The special non-working public holiday on Thursday is due to Republic Act 8952 which was amended into RA 7698 by then Cebu Rep. Pablo Garcia.

“August 6 a special non-working public holiday for the entire Province of Cebu including its highly urbanized cities Cebu and Mandaue, and component cities Lapu-Lapu, Danao and Toledo,” the law states.

As the Province celebrates its founding anniversary, Cebu Gov. Gwendolyn Garcia and Capitol officials will hold a simple flag ceremony at the Provincial Capitol on Aug. 6 in the morning.

Aside from Garcia, Vice Gov. Hilario Davide III, members of the Provincial Board and Capitol department heads will be present during the flag ceremony.

Garcia is expected to deliver a short message during the flag ceremony.

Earlier, Garcia said that they will celebrate the Province’s 451st founding anniversary in a simple fashion due to the ongoing Covid-19 crisis.

Because of the pandemic, Garcia has not invited the mayors of the Province’s towns and cities to attend the flag ceremony but they can still witness the festivities online.

After the flag ceremony, a mass will be held at the Capitol Social Hall. (ANV / JKV)