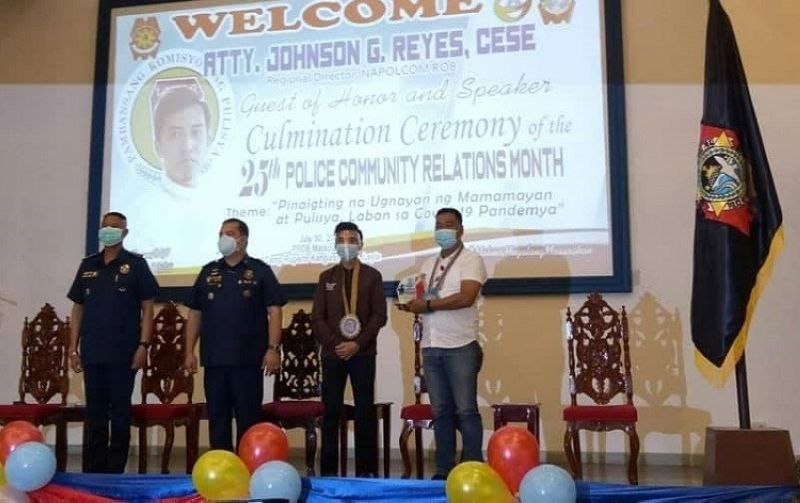 “We, in the PRO-Eastern Visayas, are grateful to the community for their untiring support to our advocacies most especially in the crime prevention and in these times of pandemic,” said Balba.

Balba also conferred a special recognition to the Regional Health Service-Eastern Visayas led by Lieutenant Colonel Techie Lebanan in partnering the Office of Police Community Relations with their community activities.

“We value winning so that our brothers and our sisters may become better. Wherever we are and whatever we do, as police officers, as government workers, as members of society, we should always seek to create, to innovate, to dare, to contribute, and to share,” added lawyer Johnson Reyes, regional director of the National Police Commission during the awarding ceremony.