Abellanosa: In defense of Private Schools 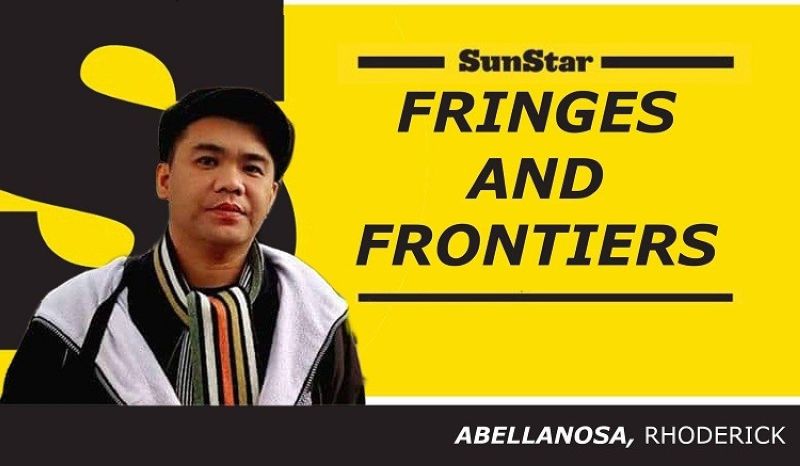 +
A A
-
RHODERICK ABELLANOSA
Fringes and frontiers
August 6, 2020

MUCH has been said about private schools as they prepare for the opening of classes despite the pandemic. A particular issue is the "tuition fee," which according to critics should decrease because most if not all sessions after all will be online. A certain senator argued that miscellaneous fees should be lowered because facilities are not used anyway and some services are not availed.

I agree with the idea that schools should not overprice these days as they should not contribute to the burden of parents. However, I would not agree that we immediately jump into the conclusion with the impression that we create through our reactions that all private schools are profiteering. Let us be fair in our remarks because the fact is, many private schools are having serious losses.

Here we go again with politicians who are very keen on investigating what they perceived as anomalies except for their own. The problem is they do not even talk to the heads of schools and at least ask how they have managed to survive these days and thus, not contribute to the increasing joblessness in this godforsaken country.

An apparently objectionable contention is the idea that education should be cheaper because lessons are conducted online. While it is understandable that this is the initial impression, however, everyone should rethink whether this is a correct one. The question concerning the “pricing of education” can best be answered by quantifying everything that are considered necessary elements in the delivery of education. Thus, it is true that buildings are no longer used and some services cannot be availed (e.g. dental service, athletics, etc.) but we should not disregard that many functions should also be created if only to make the delivery of online education effective.

Truth be told, online education is as expensive or is more expensive if taken seriously. Ironically, there is also that push, and still from a senator, for private schools to ensure that they would not end up as diploma mills. This now leads us to wonder and ask: so how can you expect quality education to be offered without even spending anything or spending less?

Of course, let us leave some room for the possibility of certain private schools that are too venturesome in their enterprising. Again, truth be told, in times of war and peace there are always some business-minded individuals who would love to capture the market if only to enrich themselves. But I believe, in all seriousness, that this issue should be thrown back to the government. Why have we allowed some private schools to be like this?

The answer is obvious. The government has never prioritized education in its agenda. I am not saying that there is no budget for education because there is. But by prioritization I mean that the desired ability of our government to systematically study the role of education in national development. Where is the blueprint of our educational system? What plan do we really have for the education of our people in this country? The blueprint should include that needed clarification on the dynamics of public and private schools.

And because the obvious answer is that “there is no answer” to the foregoing, the invisible hand of the market has made it almost the rule of nature for private institutions to emerge and compete. For many years, and even up to now, this country has been relying on the prestige of private colleges and universities and their products. It is the government then that is mainly responsible for the privatization of education. It passed on to those who can what it feels it cannot handle. Public education has remained where it is, and we do not need to describe in detail the quality of our public schools.

Anyone who would like to look for proof of what has been said may simply turn their gaze to the reliance of some public schools on private schools for teacher training, outreach activities and even the use of facilities. We do not need to elaborate on what is obvious.

I would like to end up with a suggestion. We should not go to either extreme of the ideological spectrum. Abolishing private education to the extent of having an all-out state-regulated education is not good; apparently, this is totalitarian. We cannot also allow too much of privatization in education; many cannot afford expensive schooling. But if the government truly understands and believes that education is a fundamental need for everyone’s welfare then it should invest more in state-sponsored scholarships for the poor to enter whatever kind of school they want to, either public or private. After all, the young people we train are the future workers of the state.