Aguilar: Clean water: A right, not a privilege 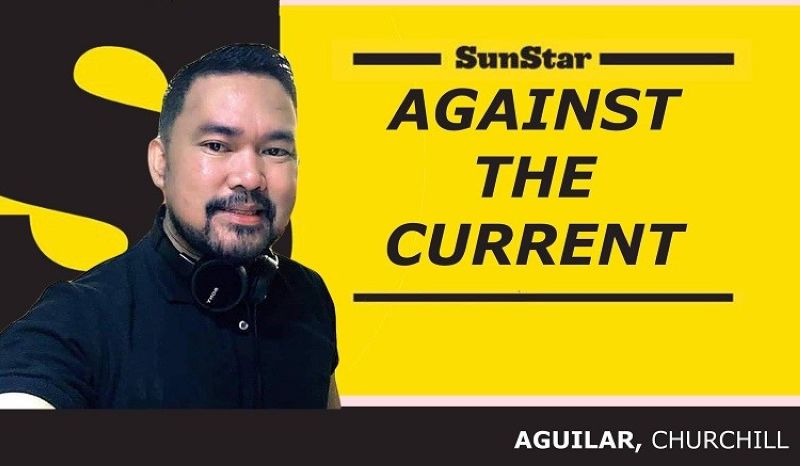 THE United Nations, through a resolution back in 2010, explicitly recognized that clean drinking water and sanitation are essential to the realization of all human rights, thus, access to clean water is a human right itself. As such, all governments are dutybound to provide their people with clean water. The resolution further called upon international organizations to provide financial resources and help countries in providing safe, clean, accessible and affordable drinking water and sanitation for all.

The Department of Interior and Local Government (DILG) accepted this duty through their water sanitation program called Sagana at Ligtas na Tubig para sa Lahat (Salintubig). The Program was designed to provide water supply systems for waterless municipalities and enhance the capacity of the local government units (LGUs) and water service providers in the planning, implementation and operation of water supply facilities.

I knew of this because I was once hired by the DILG national to train the trainers in the rollout of the program all over the country as they created regional hubs to capacitate LGUs and water service providers. My stint with the DILG on this was an eye-opener as I learned of stories on how lack of water has deprived our poor Filipinos of their right to life. One striking story I heard was that of a seven-year-old boy who had to walk about an hour to fetch water every morning and by the time he is done with his chores, he would have already missed his morning classes in a nearby public school. Not to mention his exposure to hazards on a dangerous terrain he had to traverse to get water and the health risks he was exposed to for not having water in their toilets plus his level of physical exhaustion even before his day started. Indeed, without water, life is not dignified at all.

The point I would like to give emphasis here is that clean water is a human right and that it is the fundamental duty of the government to provide such to its constituents by any possible means. The moment our local government would see it this way, then operations on the ground would greatly change.

Let us take Baciwa as a water provider and the Arao relocation site here in Bacolod City as examples. The Arao property or the Progreso Village Relocation Site II was launched in 2010. It has been more or less 10 years now since the urban poor started living there. But until now, they do not have water connections in their houses. They have to take turns fetching water every day from a common faucet and had to pay per gallon. It goes to show as well that sanitation is an issue too as toilets in their houses do not have readily available running water.

I was quite ecstatic to know that a few months ago, Baciwa decided to finally install pipes there to provide individual household connections (level III water). Apparently, that is far from being realized yet since only about 50 households paid the installation fee, far short of the 150 minimum number of connections needed to commence the installation. The remaining hundreds of households simply could not afford them.

It’s like an insult to injury that after showing the community that their access to water is just an arm’s length, it is actually not within reach at all because they are poor.

Back to my original point, if Baciwa is a government-owned and controlled corporation (which it is) then it should also take upon its shoulders the duty to provide water as a right and not just as a privilege for those who can only afford them. I am not saying they should give water services for free. That is not sustainable. Even with the Santubig program, there is a mechanism to sustain the maintenance and operation of the water systems. What I am saying is that Baciwa can very well explore ways on how the installation fee for instance be waived, discounted or subsidized by let us say the local government of Bacolod or maybe one of the international organizations where they can request grants specifically to defray such expense. It is not even a big amount to subsidize connection costs for all households there.

Again, clean water is a right. Every Bacolodnon deserves to live a dignified life with at least access to clean water however poor the person may be. As such, the government-owned water provider and the local government unit should be compelled to provide access to clean and potable water for those who cannot afford them.