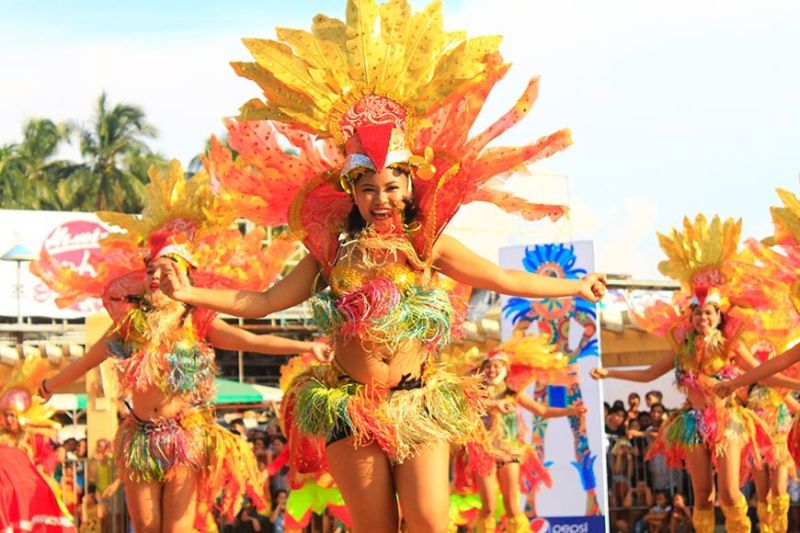 THE City of Cagayan de Oro officially launched the Higalaay Festival 2020 virtually on Monday, August 3, showcasing the fiesta activities that will be conforming to the city's new normal.

"This year's festival is faced with challenges brought about by the coronavirus. This, however, will not dissuade us from celebrating Higalaay Festival which is highlighted by the celebration of our Patron Saint, the Feast of St. Agustin on August 28," said Eileen San Juan, head of the City Fiesta Executive Committee.

San Juan assured that all of the activities in this year's festival will be conducted virtually and in observance of the health and safety protocols. At the same time, the usual liveliness and highly-spirited celebration will remain.

"As we unfold the schedule of activities, we look forward to your participation, though expected to be different from the previous years but still showcases the arts and culture of our community, our resilience from all the disasters and crisis and most of all, atong paghinigalaay," San Juan said.

Mayor Oscar Moreno, for his part, said the current threat of the pandemic is not a reason to forget the celebration of the Feast of St. Agustin, adding that the festival is generally a religious activity.

Among this year's Higalaay Festival activities are: