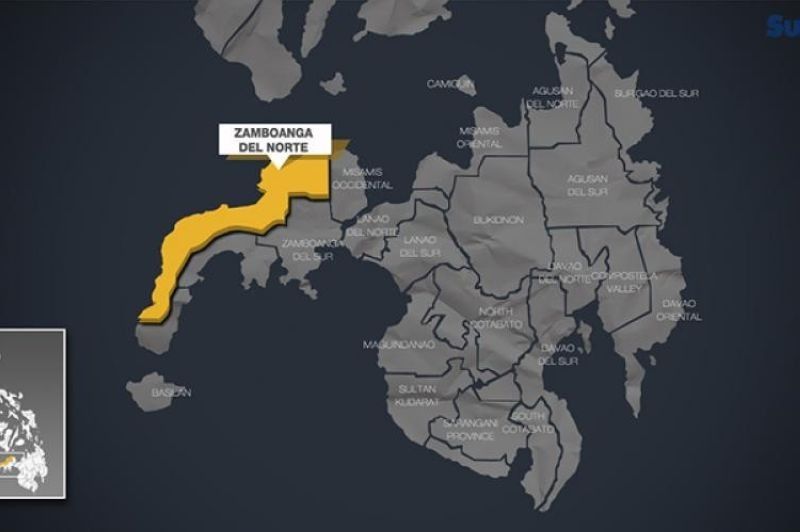 FIVE people were killed and burned together with their house in a remote village in Zamboanga del Norte, the police reported Thursday, August 6, 2020.

He said one of the suspects behind the gruesome incident was identified as Elpidio Obiniana alias Balondong.

Duco said that one of the victims, Aldrin, was able to inform his brother, Tairon Aban, through a cellular phone call that Obiniana and other unidentified suspects burned their house and then started to kill them one by one.

He said that policemen rushed but the suspects were already gone when they arrived at the crime scene.

Duco added they recovered at the crime scene the burned and dead bodies of the victims, three spent shells of caliber .45 pistol and cellular phone case.

He said based on the report of the Siocon Police Station that the movie of the incident is personal grudge.

“I already ordered the manhunt operations to arrest the suspects and face the consequences of their vicious acts,” Cambay added.

He also extends his condolences to the victims' relatives on this unfortunate incident. (SunStar Zamboanga)